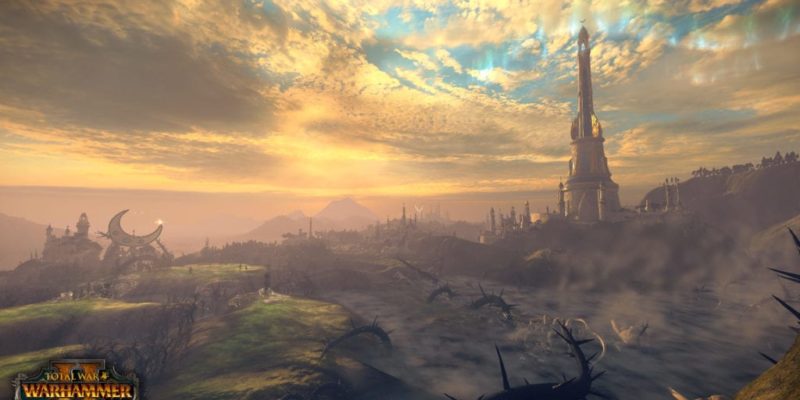 This new content is a downloadable map pack which contains four battle maps for custom and multiplayer battles. The content includes the following:

These maps offer striking visions of the High Elven lands, with a focus on their highly magical landscape. The Steps of Isha consists of four adjacent battlefields situated on different tiers, with a malignant corruption breaking down the surrounding lands. The maps are visually related, with similar elements appearing throughout, including a magical statue in each map facing the central tower.

From a gameplay perspective, the focus is on formidable defensive positions that discourage direct attacks, but are vulnerable to indirect approaches. The four maps of the Steps of Isha are:

The Evil Within 2 first-person mode and free trial available

Publisher banned from Steam for attempting to fix review scores