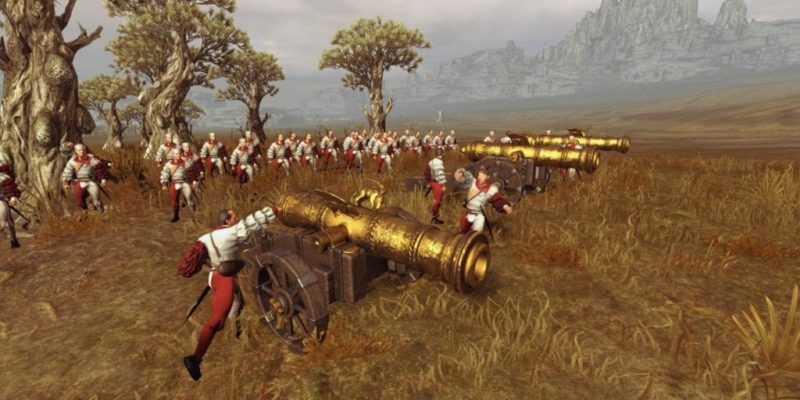 Creative Assembly have been writing a bit more about upcoming additions to Total War: Warhammer; specifically about ‘Regiments of Renown’ that will be part of Lords Pack DLC.

Information about the first Lords Pack is apparently coming “quite soon”, and it’s supposedly going to be quite “Grim”. That might mean the addition of Volkmar the Grim as a Legendary Lord for the Empire, but obviously that’s unconfirmed for now. Anyway, while the Lords themselves will be the highlights of the Lords Packs, they’ll also come with some of Warhammer’s better-known elite regiments.

In the Grand Campaign you’ll be able to recruit these guys (at a higher cost, since they’re all better than their base equivalents) from a special Regiments of Renown menu. Rather like mercenaries from previous Total War titles. The first Total War: Warhammer Lords Pack will include 18 of these units; nine for one race, nine for another. We may yet see some of the bizarre stuff I was hoping for in this article.

Regiments of Renown will be usable in multiplayer and custom battles too (again, at higher costs). On the battlefield, Creative Assembly admit that these units are effectively reskins of existing units, just “differently coloured, textured, sized or in some cases have different weapons or armour to mark them out as different from the norm”.

A couple of Empire examples are given (more evidence towards Volkmar being one of the new Lords). The Royal Altdorf Gryphites (who come from the Black Library novel Sigmar’s Blood) and The Hammer of the Witches cannon unit (from the same source). Here they are, in image form. 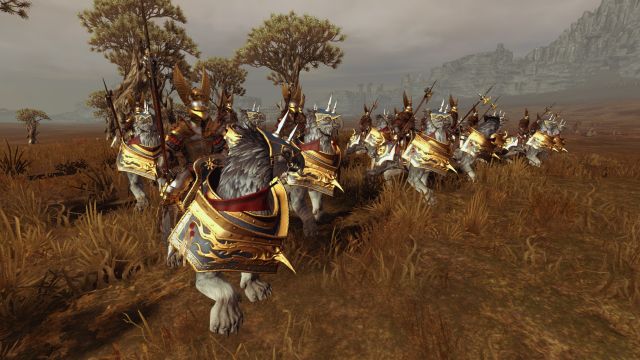 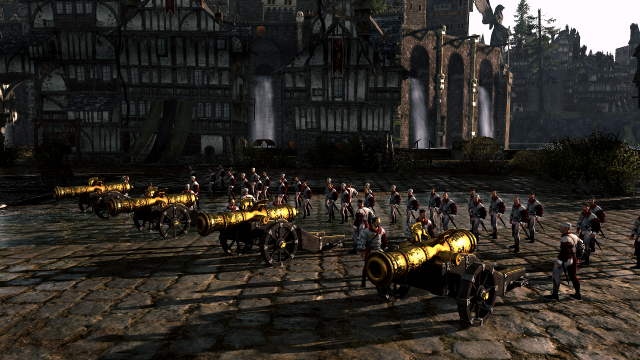 FIFA 17 shows off Pogba in his Man Utd colours