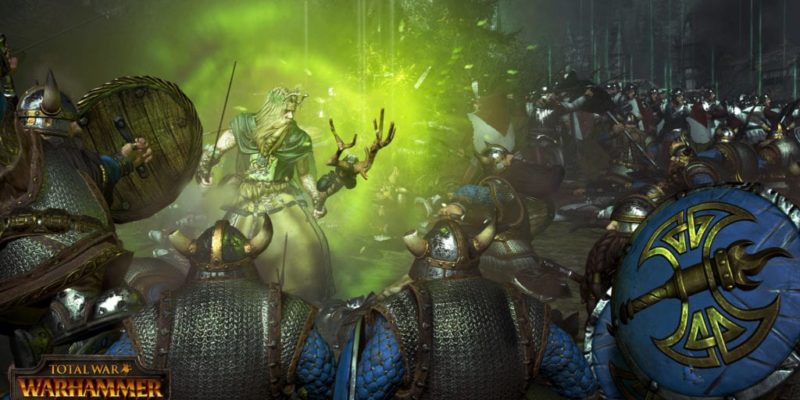 Next week, Total War: Warhammer will be adding the magical schools of Life and Shadow to the game, and the Empire will be getting in on that action. On the same day the Realm of the Wood Elves expansion is released (8 December), the Empire will get access to Jade (Life) and Grey (Shadow) wizards for free.

You can find the Jade Wizard and Grey Wizard on Steam at the respective links. As with Wurrzag last month, I think you’ll have to manually ‘add’ the free DLC to your game once they’re available next week.

Thanks to the Steam summaries, we now have an idea what sort of spells the lores of Life and Shadow will be bringing to Total War: Warhammer. Here’s the run-down (at least for the Empire version, Wood Elves may differ). 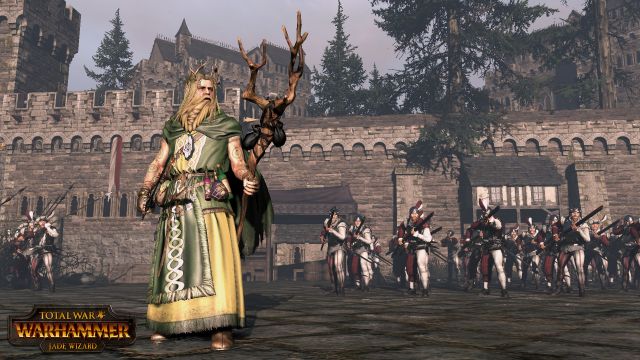 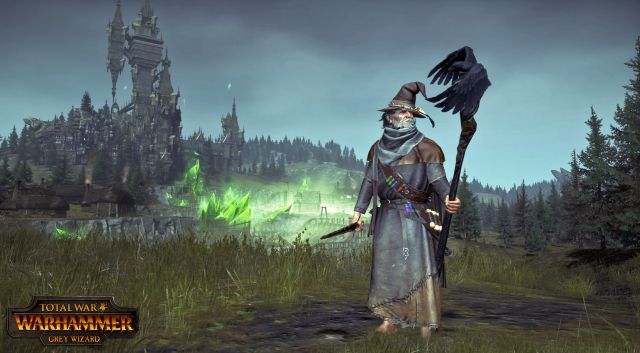