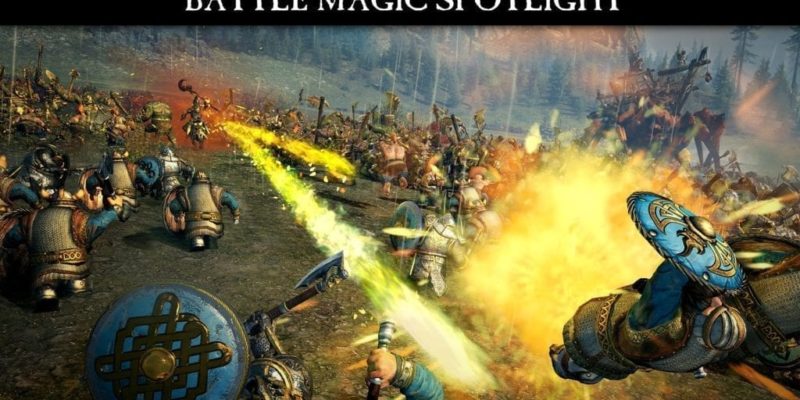 On May 24, the PC gaming community will be ready to embrace the most anticipated release of 2016. Total War: Warhammer will launch on PC and the Creative Assembly decided to unleash a new, epic trailer about the power and impact of magic and spells at the battlefield.

The new video shows great content from the game’s actual gameplay and the studio also published some new screenshots from Total War: Warhammer. You should definitely watch the new trailer below, although we are pretty sure that most of you don’t need to check out new trailers to raise the gaming hype, since you probably have already pre-ordered the game until now.

First Screenshots From Call of Cthulhu: The Official Video Game

By Jake Su11 hours ago0
News