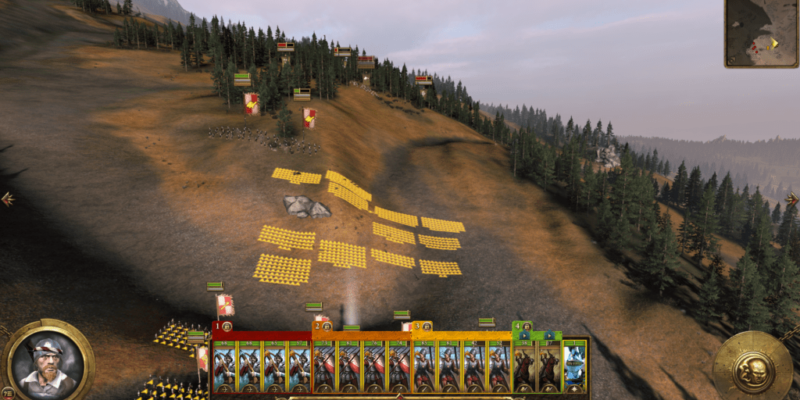 You’re playing Total War: Warhammer, but wondering whether it could be tweaked, amended, or, some might say, modded, in various ways. Perhaps you wish the camera could move a little bit higher, or that enemy agents would just leave you alone for five minutes. Maybe you’d like an increased unit roster, or the ability to conquer any region you choose.

All of these things, plus quite a few more, are possible with existing mods. I’ve tried out a few from the Steam Workshop (and trusted other people’s judgment on others) to compile this list of the very best. As always with Steam Workshop mods, getting these installed is as straightforward as subscribing to the mod from the relevant page. I’d suggest starting a fresh save for the vast majority of these mods, even if they indicate compatibility mid-save.

I’ll be trying to keep this page updated semi-regularly, but (sadly) not all of my time can be devoted to playing Total War: Warhammer and fiddling with mods. Suggestions for other inclusions always welcome in the comments. Updates and patches may eventually invalidate or render some of the selections unnecessary.

For more on Total War: Warhammer, you can read this guide to some lesser-known formation controls, or the PC Invasion review. 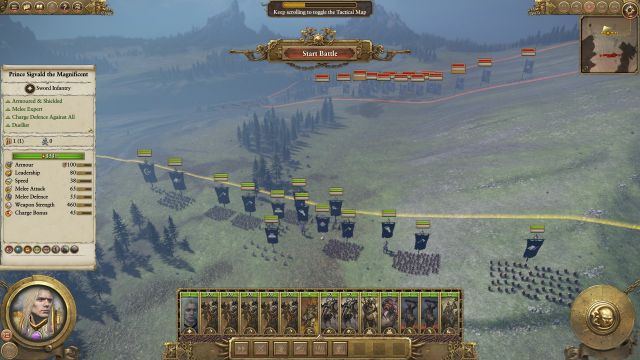 As the name implies, this gives you some improved camera functionality in Total War: Warhammer. It’ll allow you to climb higher and zoom in lower than the default cam (though be aware that zooming too low with this will result in clipping through the ground a bit), and includes a couple of handy hotkeys for turning off the UI and getting ‘cinematic’ views. 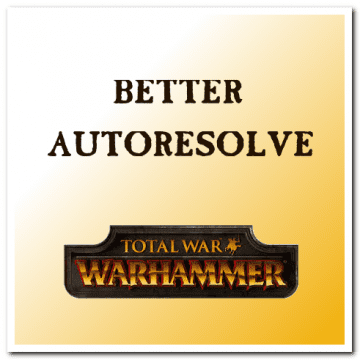 Sick of the autoresolve deciding that all your large creatures and small units are going to take loads of damage? This work-in-progress mod aims to rectify that imbalance. Also lowers the power of ranged units in autoresolve, and buffs siege defenders. Note that this will “not be fully compatible with mods that change the unit stats of a number of monster units (land_units_tables)”.

No Agressive (sic) Agent by Kanasar 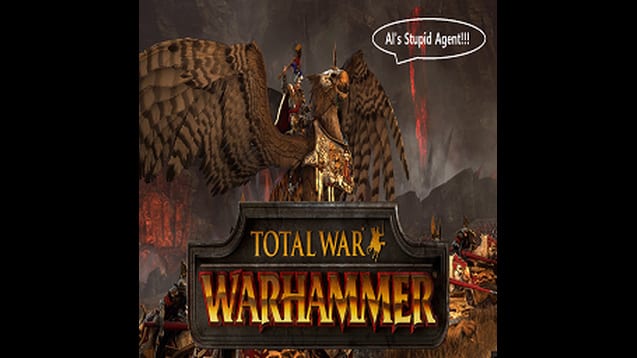 A firm favourite among those who get tired of enemy agents showing up at absurd levels and stabbing every allied general in sight. It prevents enemy agents from performing any aggressive actions, while still letting the player’s agents act as normal. As the author himself says, this can make things a bit easy, but until there’s a balance pass on agents you may well decide it’s worth it. 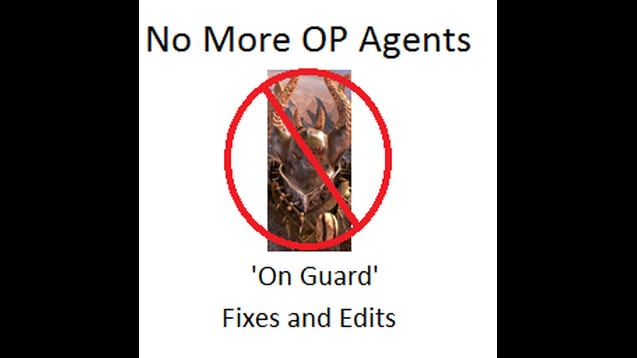 If you’d prefer a more nuanced approach to rebalancing agents, this is the mod to go for. It won’t outright remove the AI’s ability to take actions with agents, but instead reduces the chances of the same aggressive actions being taken successfully over and over again. Characters get a buff to the ‘on guard’ mechanic, settlements also receive a protective buff following a successive agent attack, and all agents get a small debuff after a successive action. Affects player and AI alike. 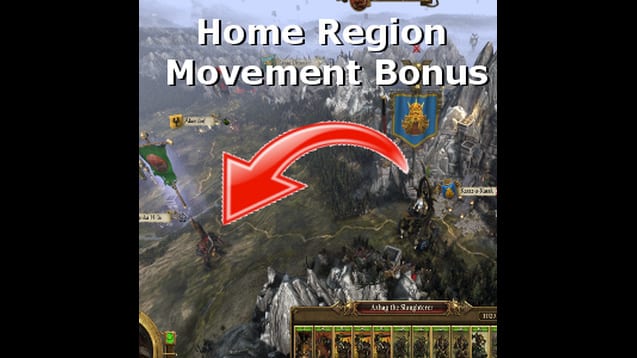 Increases army movement in home regions by 10%, which effectively means that trespassing armies who are attempting to flee will have a much harder time doing so. Can help prevent those awkward situations where you’re having to chase a ruined stack of foes across half the map because they’re always two pixels ahead of you. Affects both player and AI armies (everyone gets the boost). Doesn’t work for the Chaos faction, as they have no home regions. There’s also a version that offers a 25% movement boost. 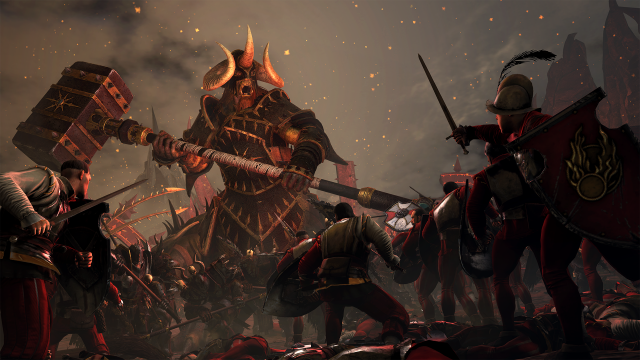 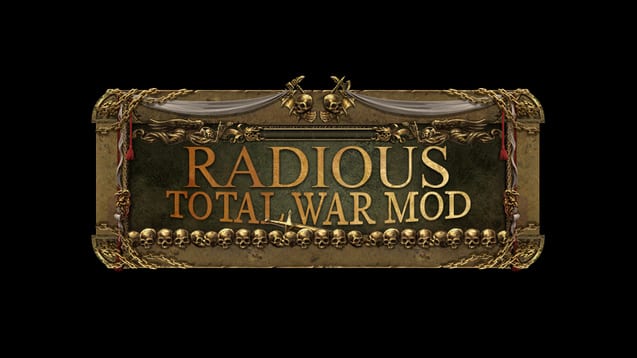 Total War players will probably be familiar with this long-running series. Radious’ overhauls are worth a look if you’re after some fairly radical rebalancing. Namely: “big changes in campaign AI, diplomacy, land battles, reworking abilities, spells, magic, changes buildings, re-balances all unit stats and costs, reworks experience system and much more.” Predominantly, the reduced upkeep costs across the board, and heavily boosted morale, will see you fighting far more battles (for longer, because many fight to the bitter end) in your campaigns. 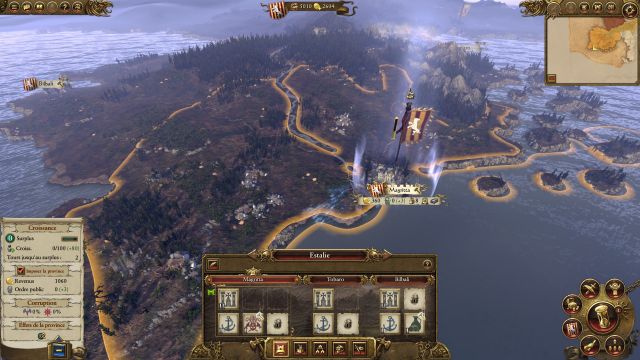 Unlocks a variety of factions for use in Total War: Warhammer’s campaign and custom battle modes. Follow the mod link below to also find further links to even more unlocked factions. Lets you play as minor powers like Varg, Necksnappers, Mousillon and Bretonnia (though Bretonnia have to use the Orc tech tree for now). 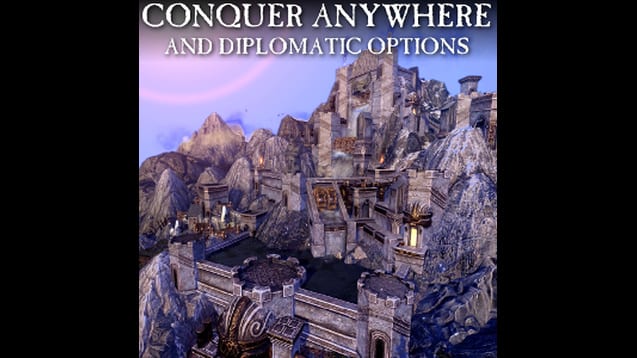 Removes all faction-based restrictions on which areas of the map can be settled and colonised, so any faction can take any territory (like prior Total War games, basically). Also enables all factions to confederate. There’s a known bug with Norse Sparring Fields at present, which the author says will be fixed after the next official game patch. 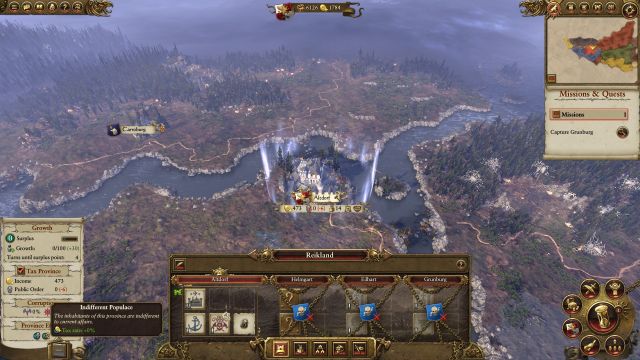 Amends public order to have an impact on the tax rate generated in a region. Keeping your citizens cheerful will result in them filling your coffers with more gold (and, likewise, miserable regions won’t pay up very much). Only works for factions who can own provinces (for obvious reasons), and will affect both player and AI powers.

“Officers Of” All In One by IlluminatiRex 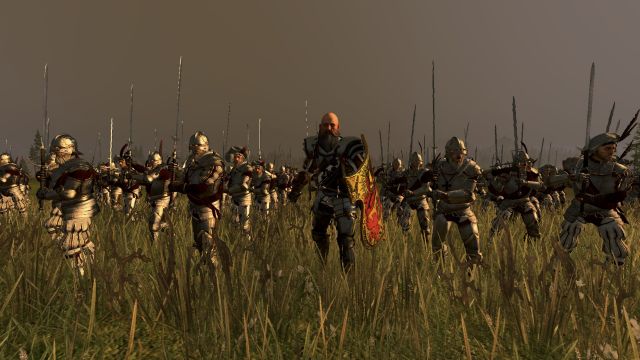 The Empire of Sigmar by Prime Minister Sinister 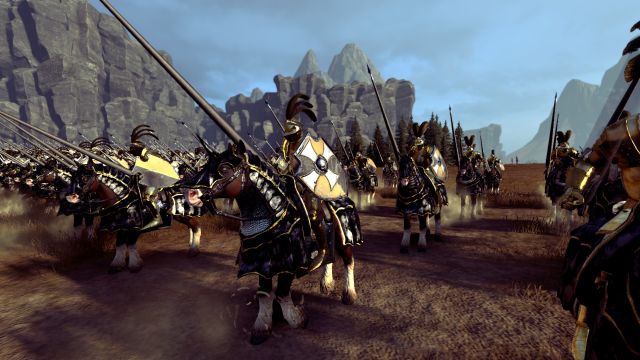 A lot of brand new units (with new unit stats) for the Empire faction, pulled from the Warhammer rosters. Tabletop classics like dismounted Reiksguard and the Knights Panther can now be recruited to your ranks. Keep in mind that the author says this mod is “just for fun” and that it pretty much makes the Empire obscenely strong.

Men of the Empire by Prime Minister Sinister 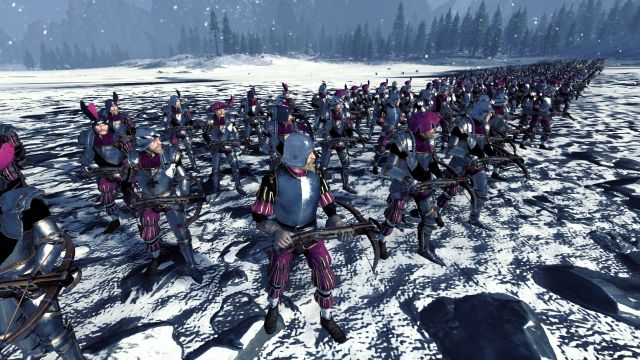 The purely cosmetic companion piece to the mod above, by the same author. Adds new equipment and colourful flair to the Empire soldiers. 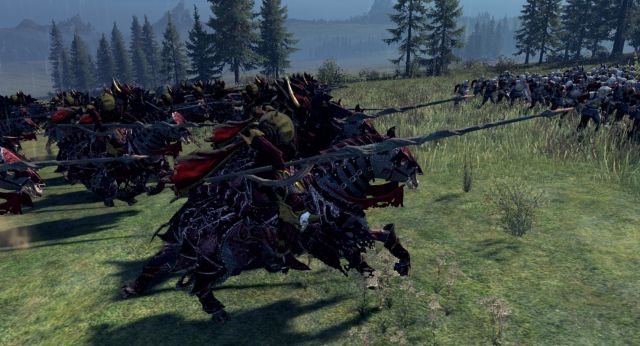 The ever-popular undead Blood Knights from the Warhammer fiction. According to the mod blurb, these guys should be a little bit tougher than Bretonnian Grail Knights. Late game and expensive recruits, then. 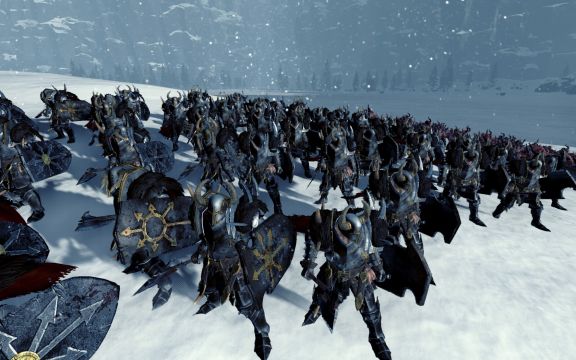 A little more cosmetic visual style for the warriors of chaos. Chosen will have more varied helmets and shields, Chosen and Knights will have a mix of swords and axes, and capes all round. 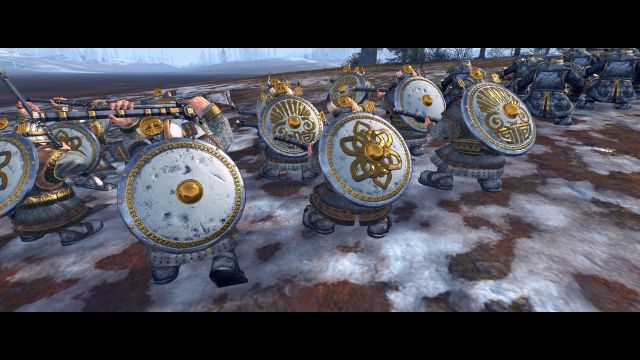 As the title implies, switches out the default dwarf shields for some new golden and silver ones. Purely cosmetic. 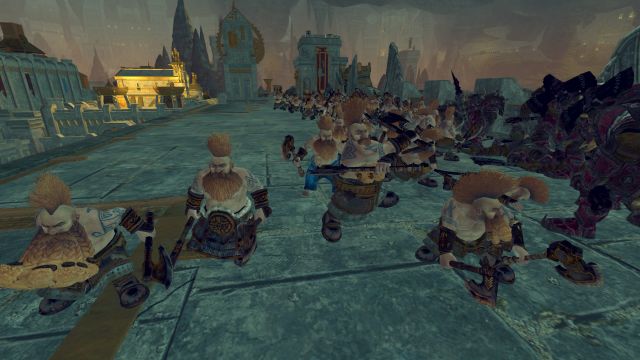 Adds more variety to the Dwarf Slayers unit. Some of the lads now wear trousers and boots with this mod. 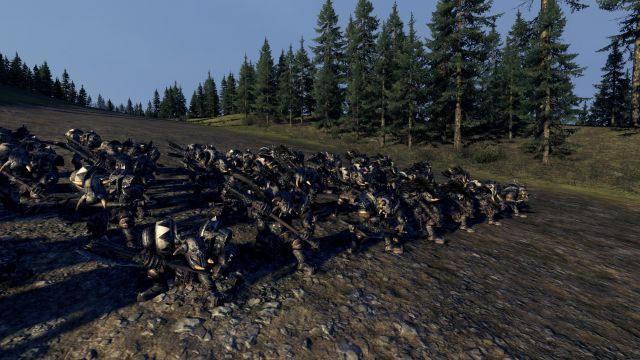 Black Orcs should wear black armour, right? With this mod, they now can and will.