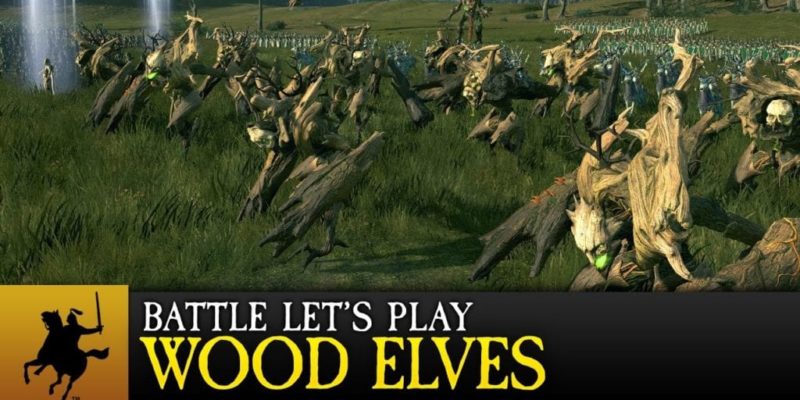 The green cape store is running low on supplies today, because the Wood Elf forces have set out to battle the Empire in a new Total War: Warhammer video trailer. Creative Assembly’s Al Bickham is the narrator for this one, as the forest dwellers protect the Great Oak from those pesky Sigmar zealots.

This confrontation doesn’t show off every single unit in the Wood Elf line-up, but plenty of them are involved. Wardancers, Tree Men, Waywatchers, Wild Riders, and a Glade Lord atop a Giant Eagle are all featured. Oh, and a Forest Dragon too. You almost feel sorry for the Empire, really.

Total War: Warhammer will expand to include the Realm of the Wood Elves DLC on 8 December (usually priced at $19, with 10% off prior to release). Here’s the battle.