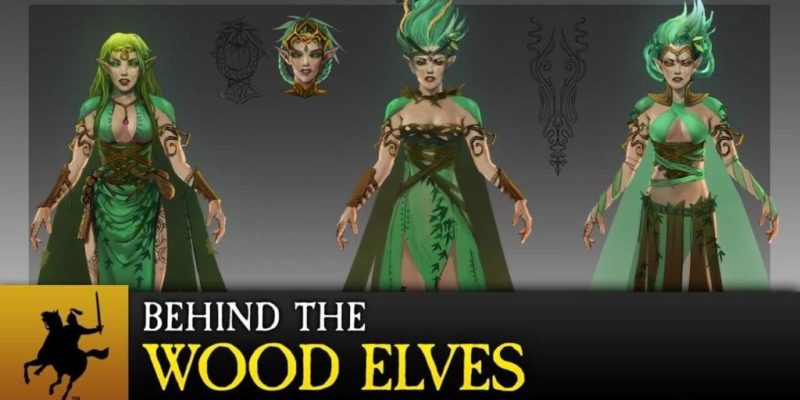 A bit of behind the scenes detail from Creative Assembly today, as they release a Total War: Warhammer video about the Wood Elf production process. It’s about five minutes long, and goes into some of the creative, animation, and audio decisions made during development.

Most shocking of all, it reveals that the team murdered at least one tree in order to get some ‘Treemen falling over’ sounds. Frankly, that’s just asking for the Wild Hunt to take revenge on the studio.

There’s also discussion of the Spellsinger animations, and information about how Creative Assembly go about adding a new faction to Total War: Warhammer. Perhaps unsurprisingly, it first involves playing a lot of the tabletop version to see how things can be adapted. Here’s the video.