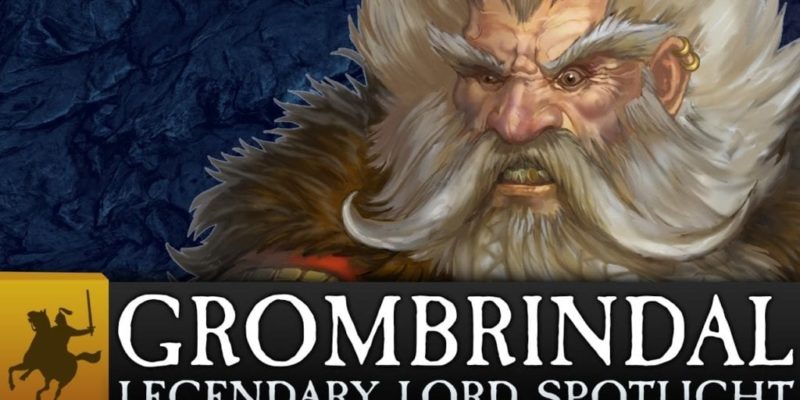 After a spell as a limited edition release, the White Dwarf Lord Grombrindal will be available for all Total War: Warhammer players later this month. A tweet from Creative Assembly says he’ll be free for everybody on 19 January.

Previously, this Dwarf Legendary Lord was only available by picking up a special code from an issue of White Dwarf magazine, or visiting a local Games Workshop and asking nicely. For more about his skill set, have a read of this prior news story.

If that’s not sufficient, here’s a Creative Assembly video going into further detail about his abilities. He’s pretty handy to have around leading your dwarf lads into battle.

Troll and I trailer sets up the story