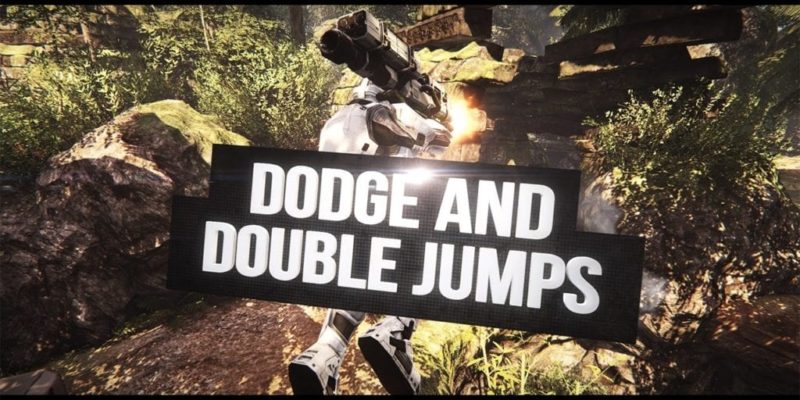 It’s another shooter but this one is bringing nothing fancy to the table which is why TOXIKK  is interesting.

Imagine a shooter where there was no health regen, no classes, no cover systems, no iron sight aiming, no reloading and a load of other nothings. Believe it or not that’s how we used to play shooters and damn was it fun.

Developer Reakktor Studios, who are based out of Hanover in Germany, obviously think shooters have become too namby-pamby and they want FPS fans to man-up and play their new shooter TOXIKK.

The game is set in the near future, and despite not having many of the features found in modern shooters, it does have deeply configurable mouse controls, double jumps, dodge jumps, booster pick-ups, nine weapons to be carried around simultaneously, secondary fire modes for every weapon, vehicular game modes, jump pads, health-packs, lots of vertical gameplay, and optional mutators (incl. instagib).

The testosterone is already pumping at the thought of TOXIKK  which will be hitting Steam Early Access some time in Q4.