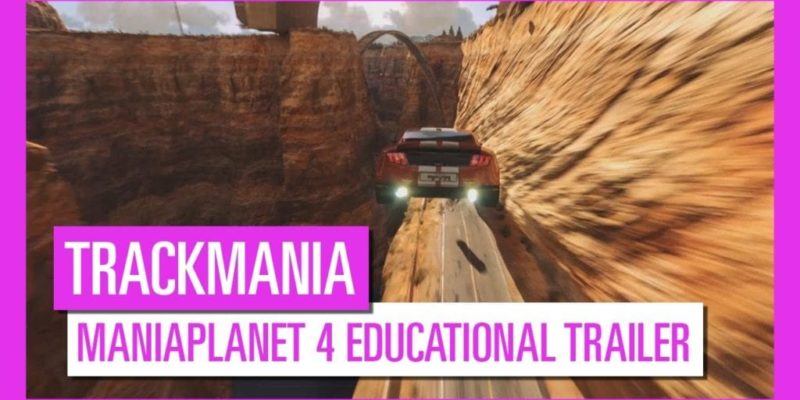 UbiSoft has announced that Nadeo’s Trackmania 2 Lagoon will be released on 23 May on Uplay, Steam and Maniaplanet. This latest update takes players to the tropical island of Lagoon with its palm trees for more insane racing.

The game includes a new solo campaign, new official team game mode Chase, and of course the user-generated content that will spawn from the game’s release. Maniaplanet has also been updated with more features for creators and players. These include:

Te new features can be checked out in the video below.

The revamped The Secret World Legends launches in June 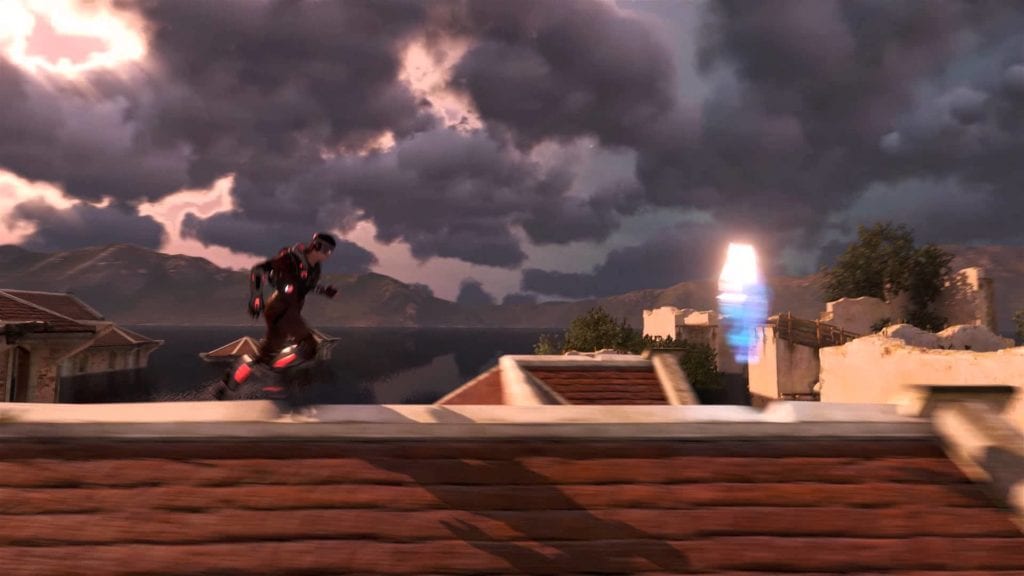 TrackMania 2 and ShootMania get a 48 hour free access demo