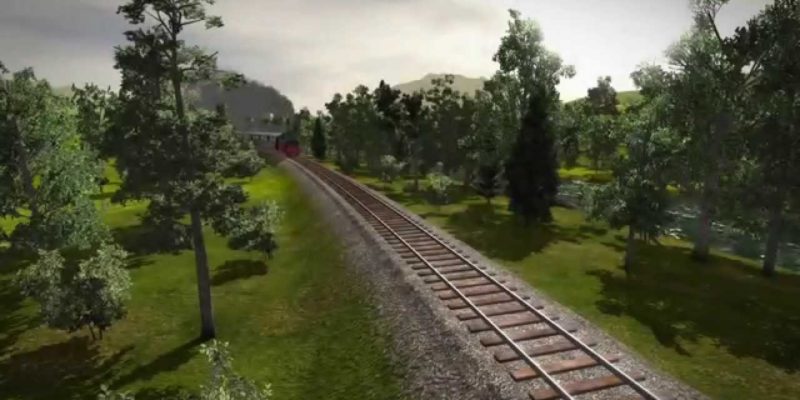 It’s okay guys, I’m having lots of injections for my Train Fever; you can tell by these track marks. You can blame Switzerland’s Urban Games for this train-based sickness, because they’re the team behind Train Fever.

I’ve been on Swiss trains before, they were nice. And they even retrieved a lost bag for me. Well done Swiss trains. Top marks.

Train Fever isn’t just going to be about Swiss trains though. Far from it. Urban Games want to revisit the Transport Tycoon era with a tycoon style game of their own. You’ll be running lines across large, randomly generated maps and dealing with four different chains of industry.

Time-wise, it’ll span from the steam locomotives of the 1850s, to “powerful” trains and sprawling cities of the modern era. “Establish a transport company, build infrastructure, buy rolling stock, manage the lines and watch the world evolve dynamically as the steel-wheeled empire flourishes,” it says here.

Features will include “no grid” (I presume this means you’ll have more control over where exactly you lay down tracks,) a 360 degree camera and advanced passenger simulation. That may or may not mean they’ll try to board without a ticket and then get arsey with the conductor when he or she asks them to pay up. Probably not.

Urban Games will be spreading Train Fever throughout Gamescom, so if you happen to be in Cologne between 13-17 August you might get to look at it. The latest trailer is below and the game is due on 4 September.