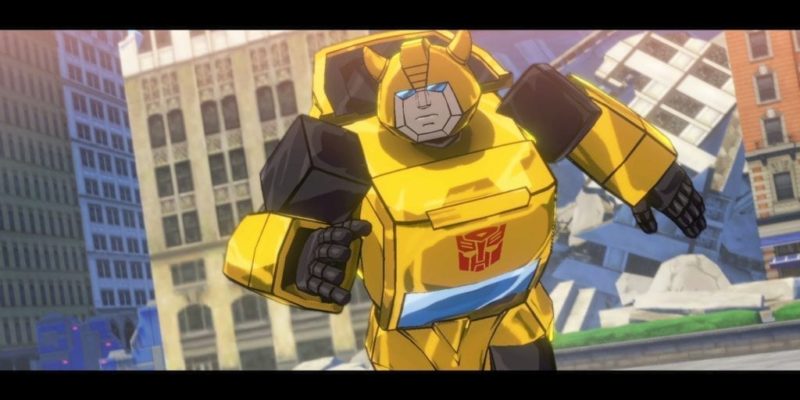 Activision and PlatinumGames might have debuted the new gameplay trailer for their upcoming third-person action brawler at San Diego Comic-Con, but they’re not leaving the rest of us in the dark! Have some sweet footage of our favorite metal titans:

TRANSFORMERS: Devastation’s newest trailer showcases a showdown between the Autobots and the Decepticons, heroes versus villains, in all its cel-shaded glory.  The trailer highlights a number of playable characters, among them the heroes Optimus Prime, Bumblebee, Sideswipe, and Wheeljack. Our villains also get some screen time; Megatron, Starscream, and Devastator all make an appearance.

Ramming into their opponents at high speed or delivering dizzying combos so intense it’ll knock their headlights out, this is the Transformers game we know we have to get our hands on. TRANSFORMERS: Devastation is set to launch later this year, and we can’t wait for it.

Witcher 3 Patch 1.07 is “almost here,” gets a full changelog