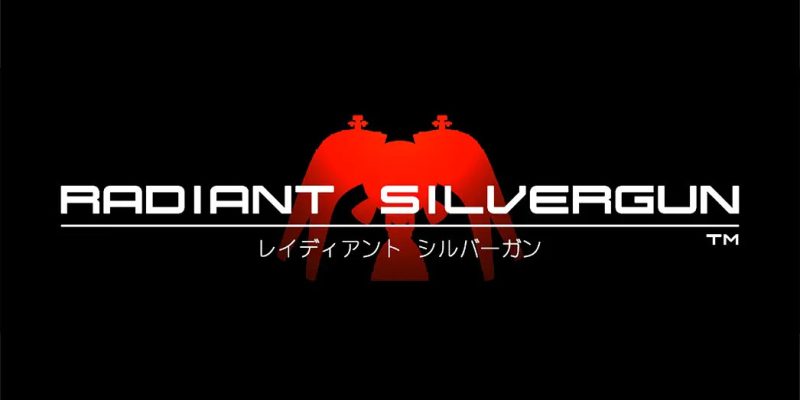 You may remember that a few months ago, legendary game developer Treasure hinted at the existence of a new game project to commemorate its 30th anniversary. Considering that the studio has remained dormant ever since 2014, the idea of playing a brand-new game from it came as quite the exciting prospect. Treasure still remains tight-lipped on concrete details regarding this new project. But, thanks to an apparent leak found on publisher Happinet’s Tokyo Game Show 2022 website, we may finally know what IP the game belongs to. Found by Gematsu, this leak suggests that Treasure has a new Radiant Silvergun project in the works.

So far, the logo shown above represents the only bit of real information about the game uncovered from Happinet’s new site. We do not know if this new project will serve as a remake, remaster, reboot, or sequel to the original Radiant Silvergun, so we can only wait until this month’s Tokyo Game Show to find out.

What is Radiant Silvergun?

For those unfamiliar with Radiant Silvergun, it functions as a vertical-scrolling shoot ’em up with a scoring system centered around shooting down color-coded enemies in specific orders. It initially came out exclusively in Japan in arcades and on the Sega Saturn in 1998, but it would eventually receive an overseas Xbox 360 port in 2011. Although most players are more familiar with Ikaruga, Radiant Silvergun‘s spiritual sequel, Silvergun received similar levels of praise in addition to a devoted cult following, much like Treasure’s other games.

It would certainly be more exciting if Treasure is indeed making a proper follow-up to Radiant Silvergun rather than a straightforward rerelease. Even so, it remains fortunate that Treasure has at least something to share after such a long period of radio silence. Hopefully, both the announcement and the subsequent release of Treasure’s upcoming project will go without a hitch. 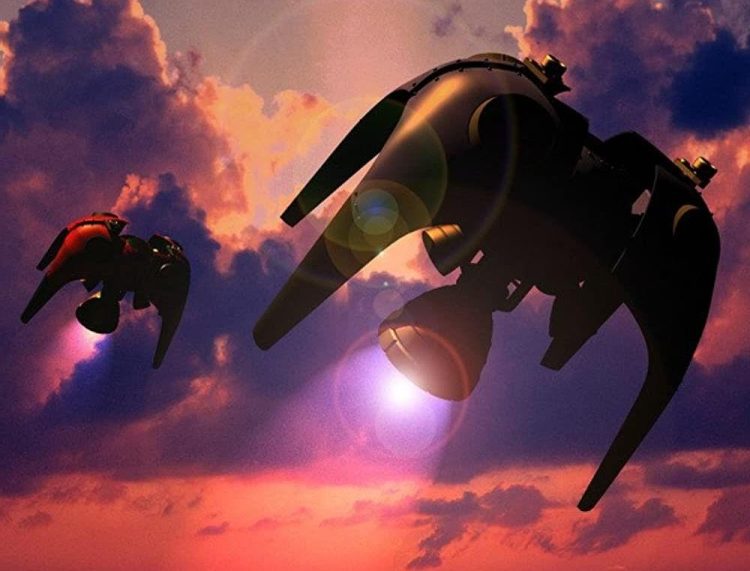