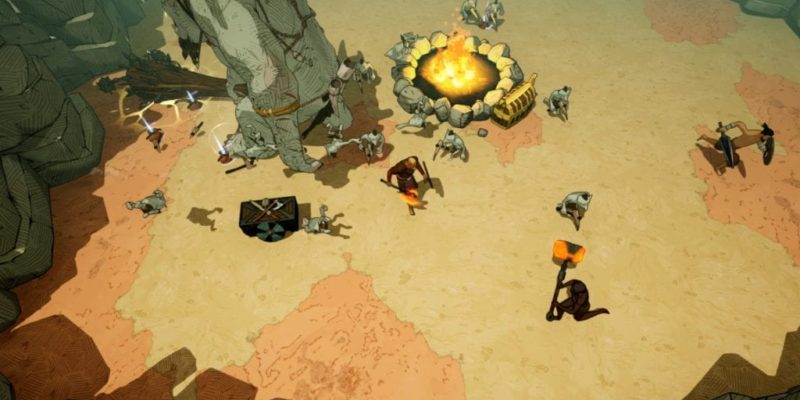 Norse mythology lovers and isometric combat fanatics alike can band together this weekend for some good ol’ fashion Viking havoc, thanks to a demo coming at the end of the week. The inbound Tribes of Midgard open beta weekend starts up on Friday, July 26 and lasts until Sunday, July 28. Donning your Viking armor and letting out your death-defying battle cry is as easy as heading over to Tribes of Midgard‘s Steam page. There, you can download the open beta.

Watch as giants from Jotunheim bring destruction to Midgard in the trailer below.

Tribes of Midgard takes place during Ragnarök, the Norse apocalypse where giants wage war on the Aesir gods. In Norse mythology, this results in the destruction and rebirth of the world. In order for the giants to make their way into Asgard (the home of the Aesir gods) they must destroy Yggdrasil, the world tree and protector of all nine realms. Unfortunately for humans, the world tree is in our realm, Midgard. As such, humans find themselves caught in the middle of the divine feud. To protect Yggdrasil and to try to prevent the destruction of the world, our Viking heroes decide to take up arms against the invading giants.

Combat is an isometric hack-n-slash, similar in vein to Diablo III. It allows for a co-op team of up to ten players. Levels are all procedurally generated and will spawn resources that you can use to craft new equipment. The opposing giants look like a force to be reckoned with, sporting a multitude of different attacks and elemental variations. Even the enemy ground troops look like they can cause some serious chaos. The thing that stands out to me the most is Tribes of Midgard‘s music, which uses actual instruments from the Viking age. 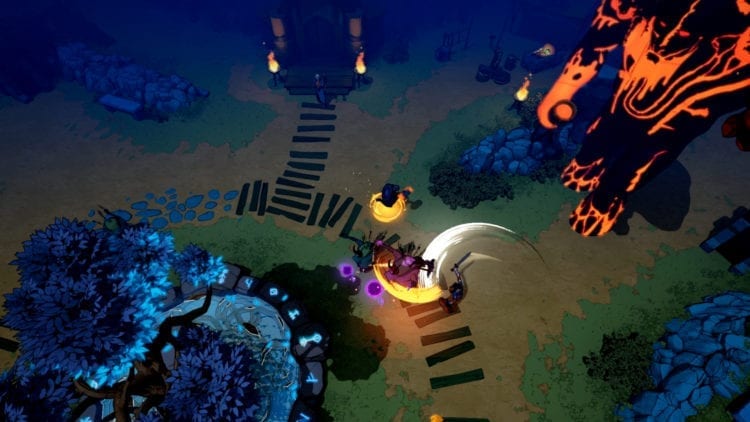 Will you jump into the Tribes of Midgard open beta this weekend? What catches your eye (or doesn’t) about the game? Let us know in the comments below!