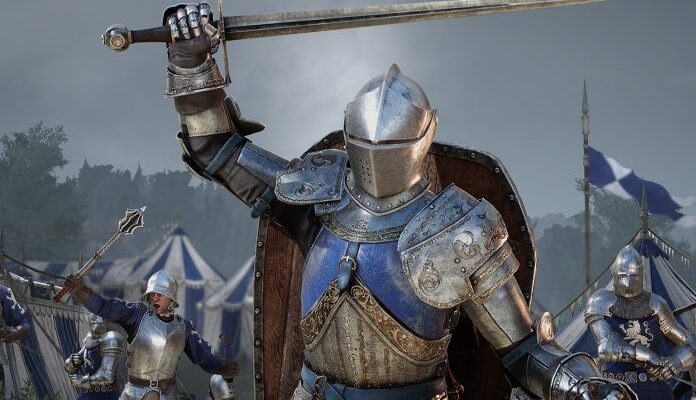 On September 1, the United States Supreme Court allowed S.B. 8, a Texas law that essentially banned abortion after six weeks of pregnancy, to pass. Many became understandably angry over the bill’s draconian measures, which include allowing private citizens who suspect others of pursuing or helping with abortions after the six-week limit to sue those individuals. Not everyone opposes the bill, however. In fact, on September 4, Tripwire CEO John Gibson tweeted in support of S.B. 8 and the Supreme Court’s decision to let it through, which led to a significant degree of backlash. Evidently, much of the staff at Tripwire do not agree with nor approve of Gibson’s views on the matter, as the company announced yesterday that he would step down as CEO.

Tripwire made this announcement through a statement on its Twitter page, which emphasized that Gibson’s views “do not reflect those of Tripwire Interactive as a company.” The statement declared that “his comments disregarded the values of our whole team, our partners and much of our broader community” and that Tripwire will “take swift action” as well as “foster a more positive environment.” According to the statement, Alan Wilson, who served as the company’s vice president before this announcement, will replace Gibson as CEO for the time being. The statement also said that Wilson will “[promote] open dialogue with Tripwire leadership and all employees” as well as “[execute] a company-wide town hall meeting” to address concerns within the company.

Some may feel that having Gibson step down as Tripwire CEO for his take on abortion only serves to silence him simply for holding opinions different from those of his peers. Ultimately, though, laws like S.B. 8 cause demonstrable harm to those it impacts, and having a CEO that supports this legislation only serves to make employees feel less safe in the workplace. Hopefully, with Gibson gone, Tripwire’s work environment will become that little bit more inclusive. 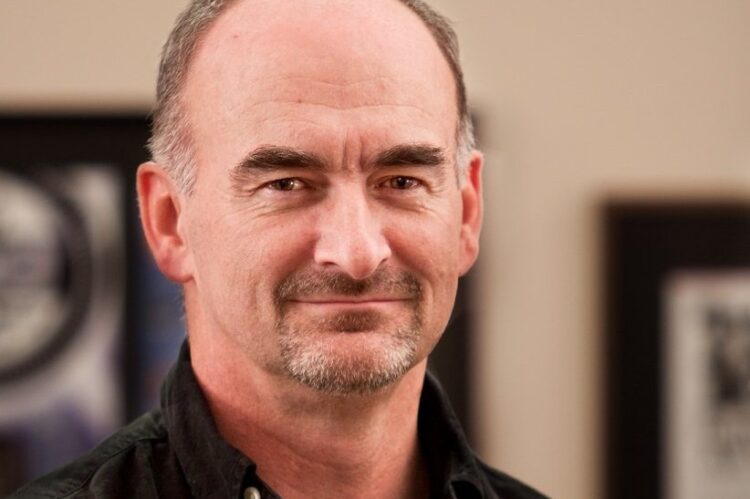