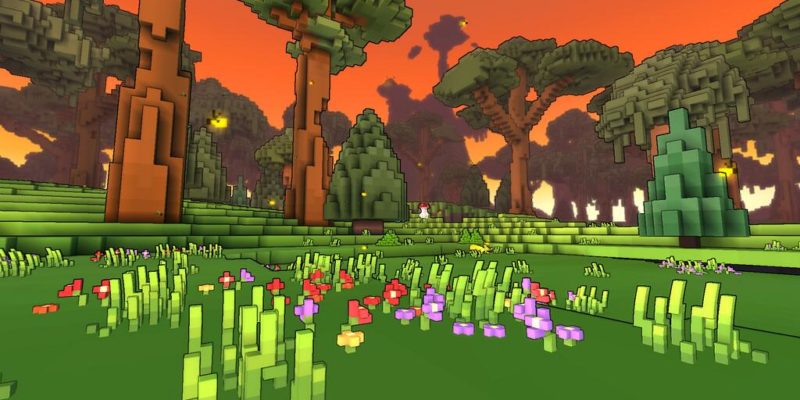 TRION has been testing their blocky adventure MMO builder Trove for a long time now and it’s almost time to set it live for the “massses”.

Trove is set to launch on 9 July and will be available via TRION’s site and Steam. Before the game officially launches, game director Andrew Krausnick says they are concentrating on “polish, polish, and polish” and the following items are on their task list leading up to and beyond the Steam launch.

Trove will be free to play but there are kinds of booster packs available to continue funding the development. Will Trove steal all the Minecraft fans? Probably not, but TRION has worked hard on this open-ended voxel adventure and it’s not the same despite how it looks. There’s classes, realm exploration, construction, loot and other MMO-like qualities.