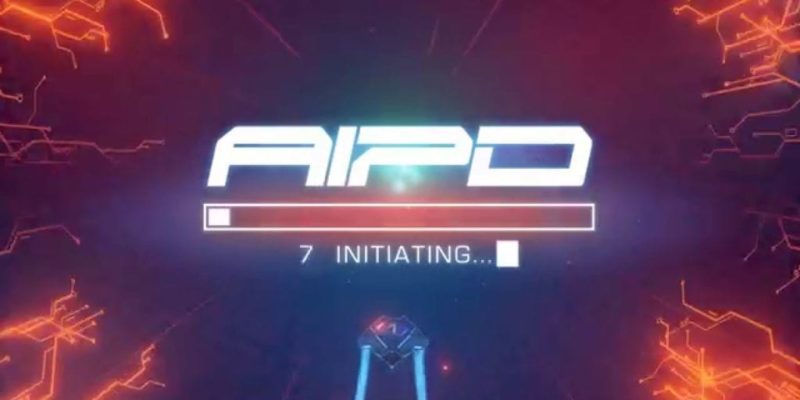 Blazing Badger are set to release their upcoming twin-stick shooter AIPD later this month which will take players on a journey to hunt down criminal AI. This is one heck of of a colourful game inspired by films like TRON and it should brighten up any gaming session.

Weapons will play an important role as the levels increase in difficulty and new weapons unlock for your ship. There’s a four player same screen co-op mode, leaderboards, and the ability to utilise “game mechanic modules” to create different modes. They are alkso keen to point out all this will happen at 60 FPS.

This neon fuelled blaster has been created by a team of developers who have previously worked on games such as Uncharted, Crysis, Spellforce and Lords of the Fallen.