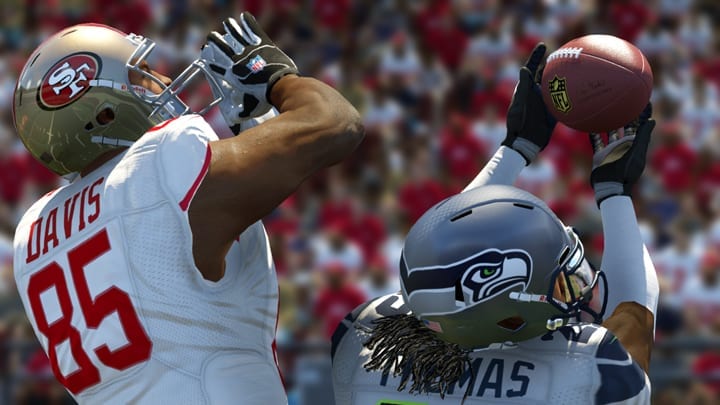 This month, Twitch Prime members have a few freebies to look forward to. Those who own Madden NFL 20 will receive the DLC for legendary player Jim Brown, who comes with his own special ability. The 1964 Super Bowl winner hits Madden Ultimate Team online for the first time. Anyone who wants to claim him must own the base game and also be a Twitch Prime subscriber. Along with this announcement, Twitch Prime members will receive some free games, including Wonder Boy, Automachef, Pumped BMX Pro, and Mable & the Wood.

Wonder Boy has a rich history

The Wonder Boy games have appeared on many platforms over the last three decades. This month, Twitch Prime subscribers will receive Wonder Boy: The Dragon’s Trap for free, a remake of Wonder Boy III: The Dragon’s Trap, which first released on the Sega Master System in 1989. That’s not to be confused with the recently released Monster Boy and the Cursed Kingdom, which is a spiritual successor to Wonder Boy. This free offering is certainly geared towards fans of classic titles.

Automachef is also up for grabs. This unusual puzzle game has player build small, automated fast-food factories, all for a robotic tycoon who believes he is human. Players will design, engineer, program, and automate their own food-churning machines. For those who enjoy resource management games, this looks like an excellent title.

Mable & the Wood is available to Twitch Prime subscribers as well. One of the standout features of Mable & the Wood is the fact that combat is optional. Players who choose not to kill enemies might even unlock areas not previously available. Of course, the opposite route is also an option for those who love to destroy things.

Finally, Pumped BMX Pro is a cartoony, actiony side-scrolling game that mixes extreme sports with trick-style gameplay. It is a continuation of Pumped BMX+.

Will you be claiming these free games from Twitch Prime this month?