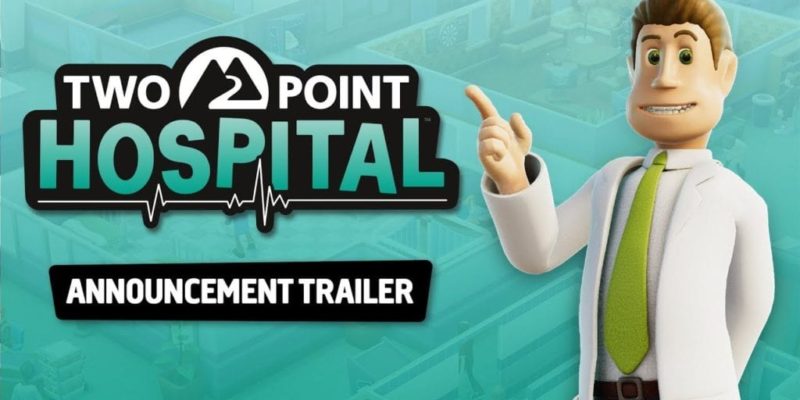 SEGA’s tease with the lightbulb and subsequent poking around revealed that Two Point Studios was working on a new hospital sim. Today it was finally confirmed by SEGA.

Two Point Hospital will be coming to Steam late 2018 and is fully inspired by Bullfrog’s excellent Theme Hospital.

“Gary and I have been talking about this project for a number of years and are really excited to be announcing Two Point Studios’ first game” said Mark Webley, Co-Founder of Two Points Studios. His fellow Co-Founder, Gary Carr added: “The amazing team we have managed to bring together, and our partnership with Sega, has really allowed this first part of our vision to finally come to fruition”

An official website has now gone live and it’s safe to say this new sim will be a tongue in cheek affair much like the original Theme Hospital.