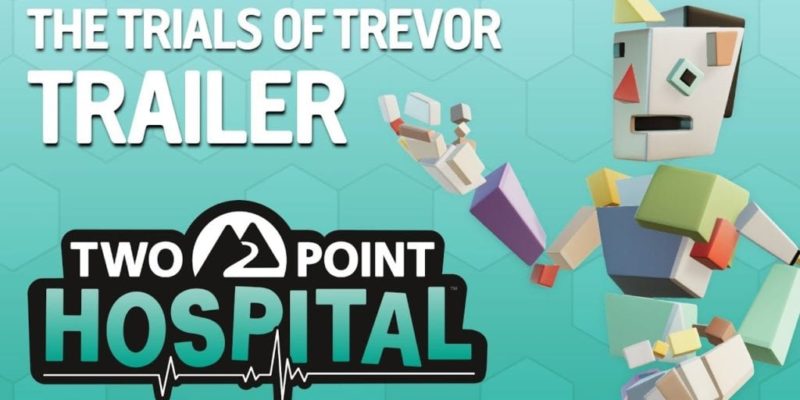 The amusing hospital management sim will be released on 30 August and there’s a 10% discount for anyone that jump in early with a pre-order which should appear on Steam very shortly.

A new video has also been released today showing another amusing ailment, Cubism. The video features the unfortunate Trevor and it’s called ‘The Trials and Tribulations of Trevor’ who is unceremoniously dumped into a new machine designed to cure the problem.

Two Point Hospital will hopefully be a solid successor to the classic Theme Hospital which was released way back in 1997 by Bullfrog. With some of the same developers involved with Two Point Hospital, they will likely have nailed the formula once again. We’ll know soon enough.

By Kevin Foley25 mins ago
Hardware 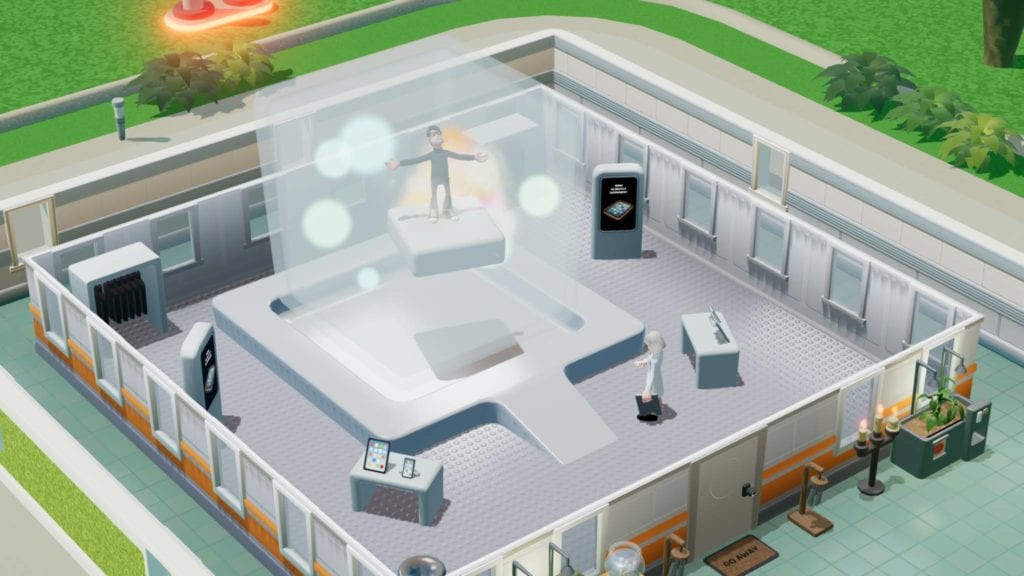 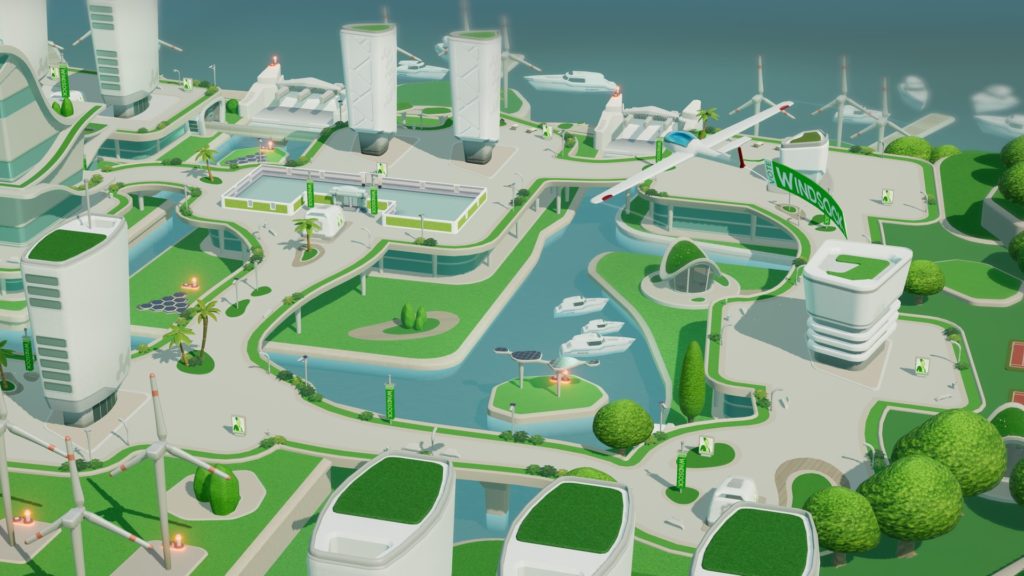 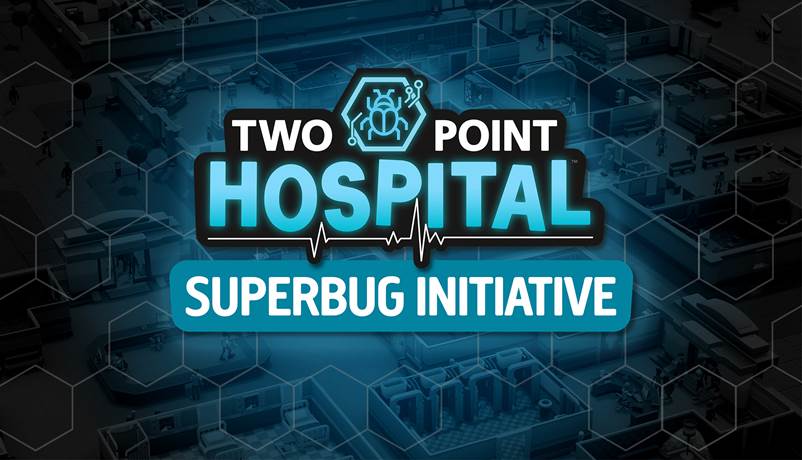 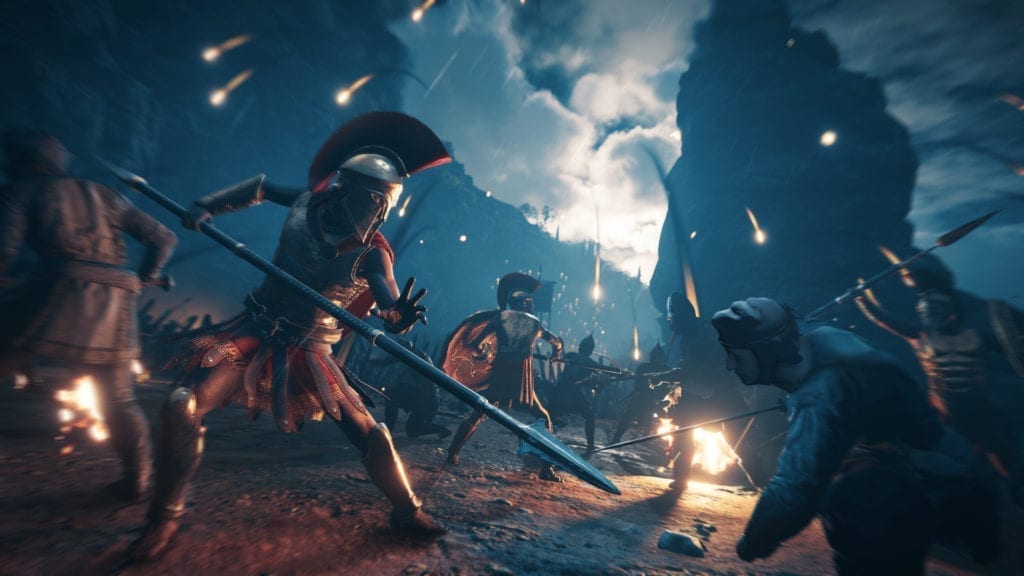 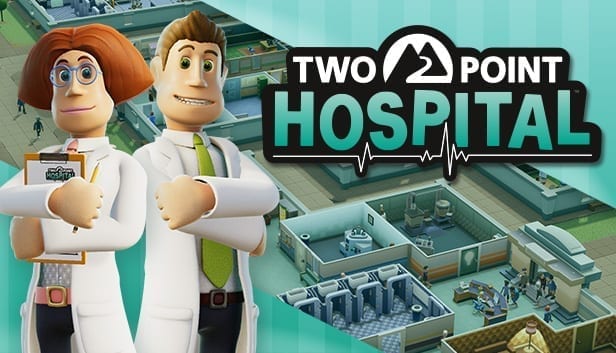 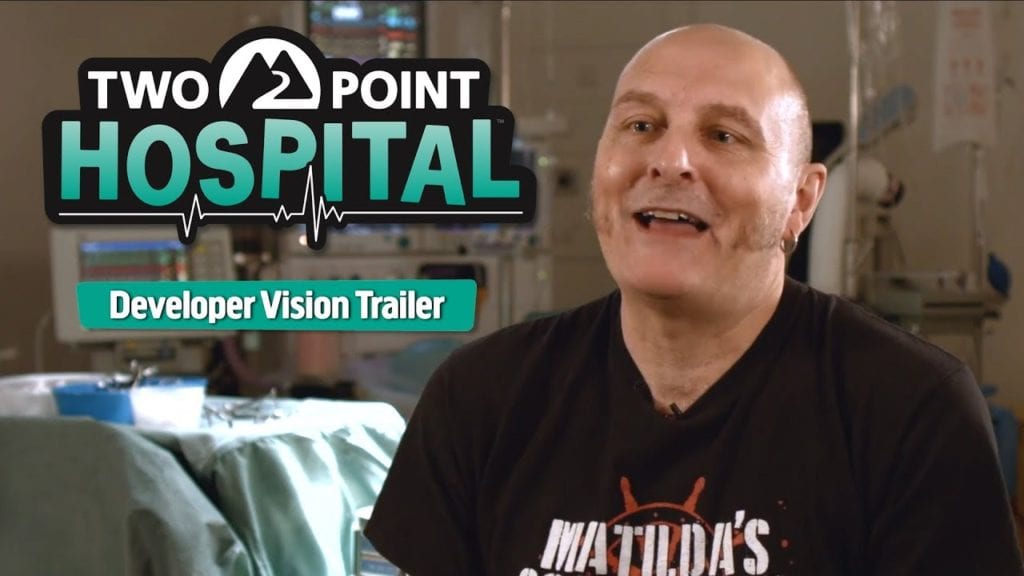 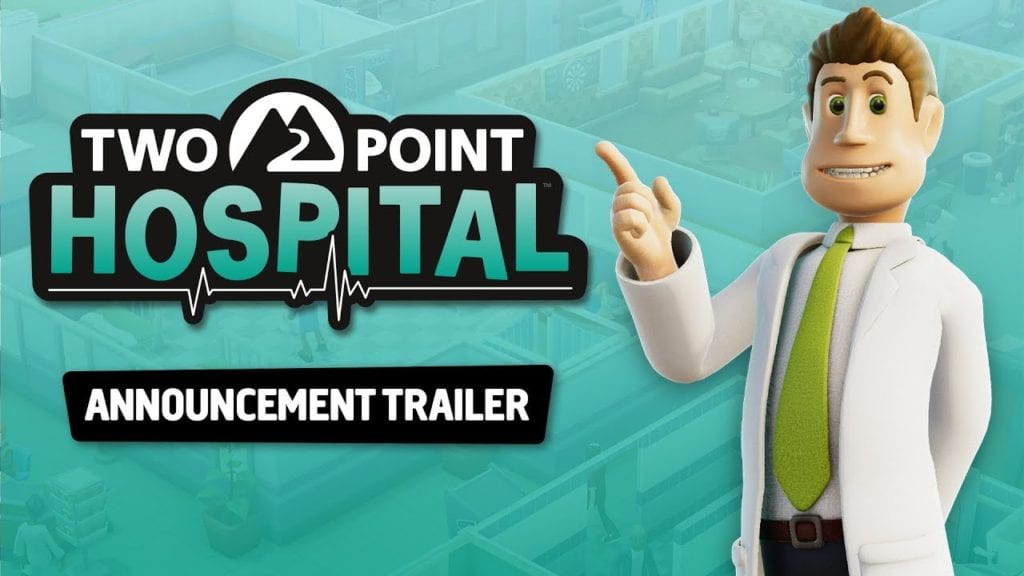