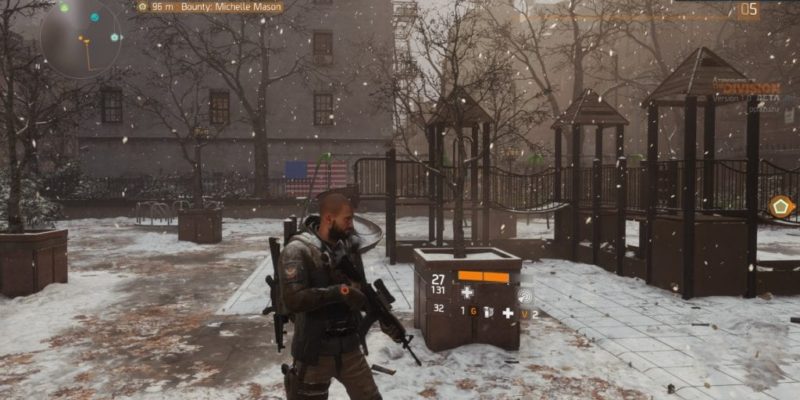 Following the story yesterday that UbiSoft was making a conscious decision to make the PC version of The Division not quite as good as it could be, UbiSoft has responded in a statement to PCGamesN stating it’s not true. They deny that the PC version has been “held back”.

“It has come to our attention that a comment from one of our team members has been perceived by some members of the community to imply the PC version of The Division was ‘held back’ and this is simply not true. From the beginning, the PC version of The Division was developed from the ground up and we’re confident players will enjoy the game and the features this version has to offer. And the feedback from PC players who participated in the recent closed beta supports this.”

The response from UbiSoft is predictable PR damage control and initially we thought the original comment may have been a slip of the tongue. However, listening to the interview again it sounds as if the developer is being honest and the comment is not out of context.

It’s also impossible to know if the PC version could be better when it’s released, only UbiSoft will ever know if the game could have been made to look better on the PC.  We have no doubt the PC version of The Division has been built from the ground up, but that doesn’t mean it’s not been held back. We’ll just have to suck it down and see how the final game shapes up.

Our buddy Joker was so annoyed by this news today it prompted him to make this video. Be warned. Shirtless action incoming! 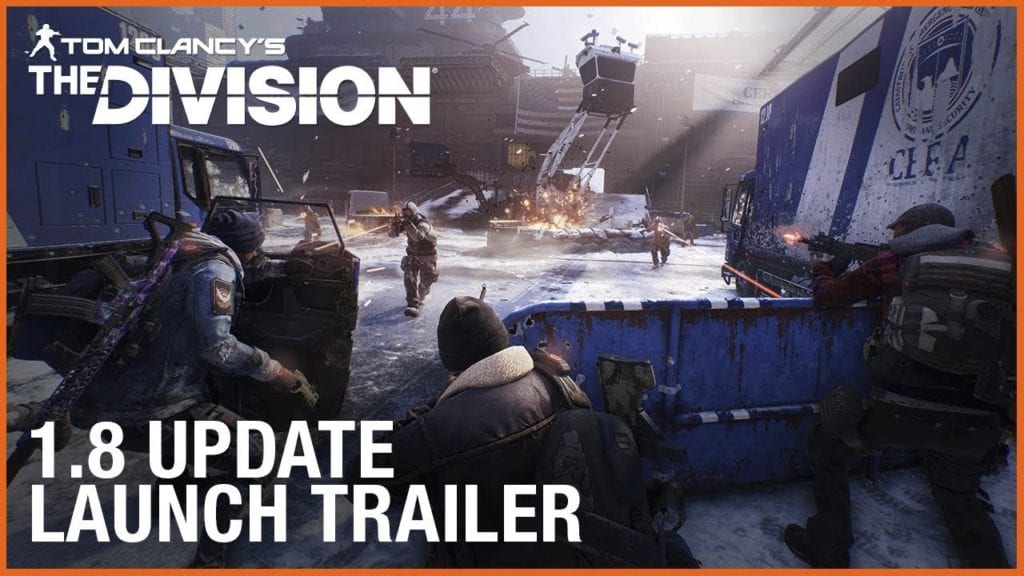 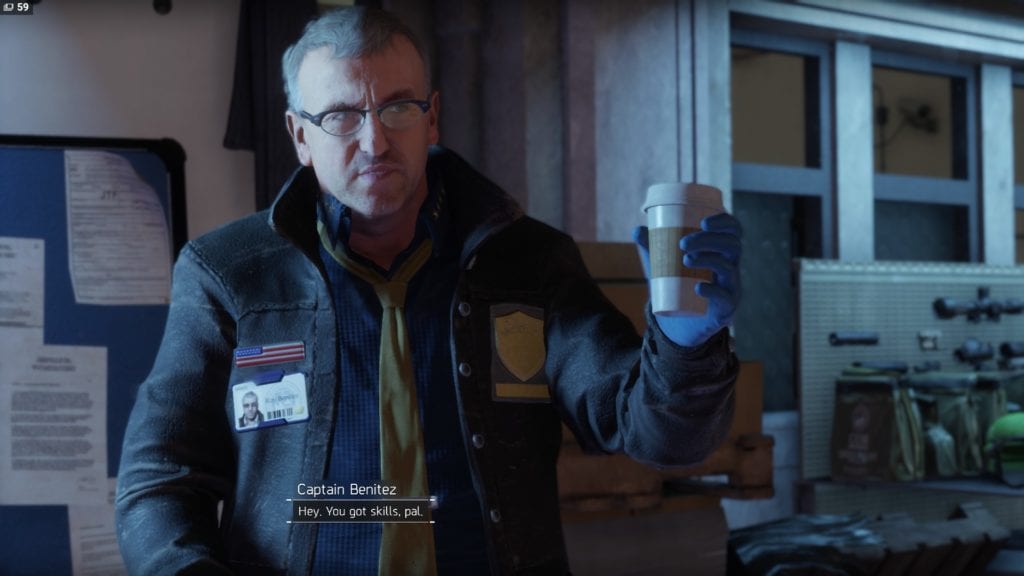 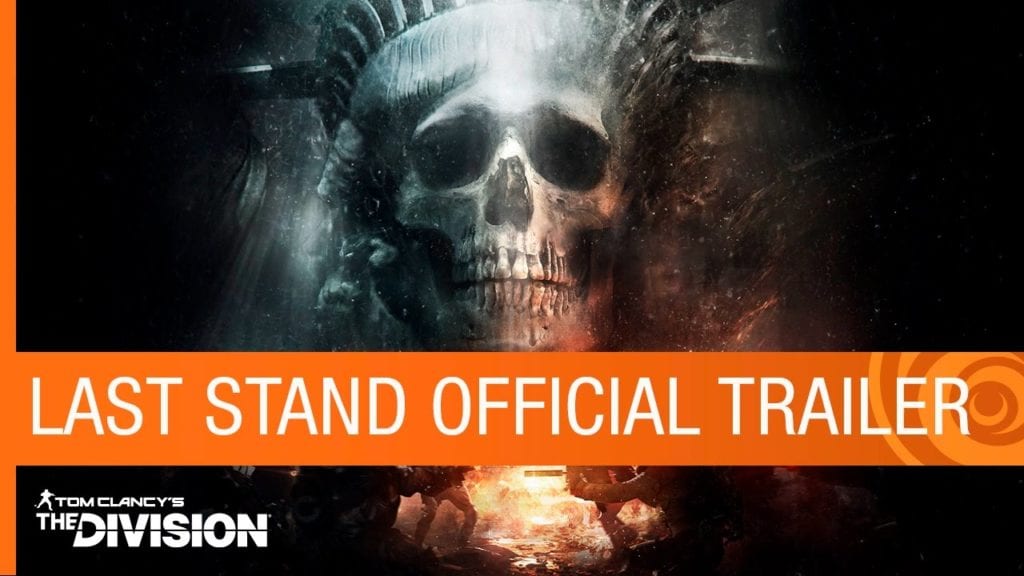 The Division details Update 1.6 at length 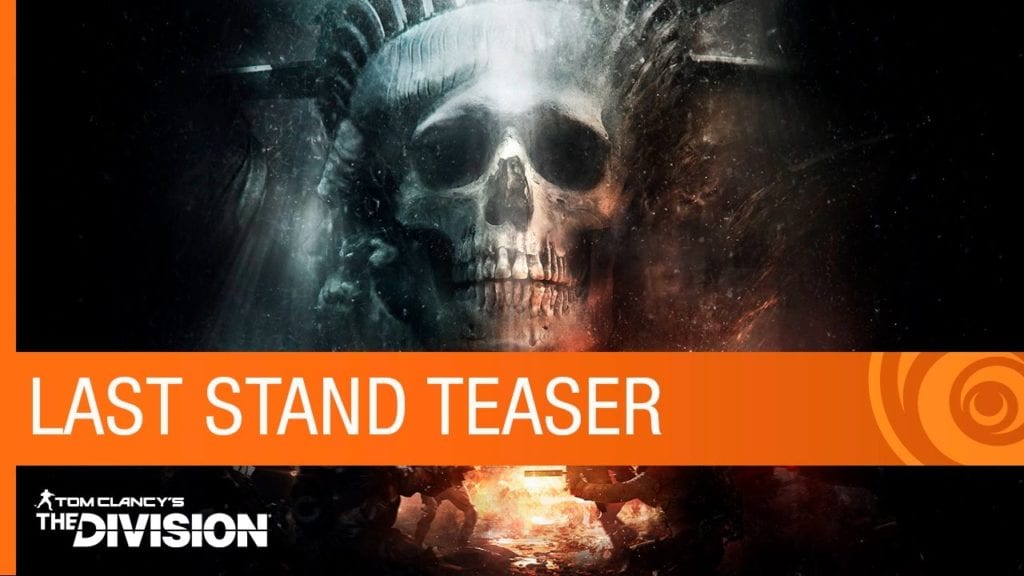 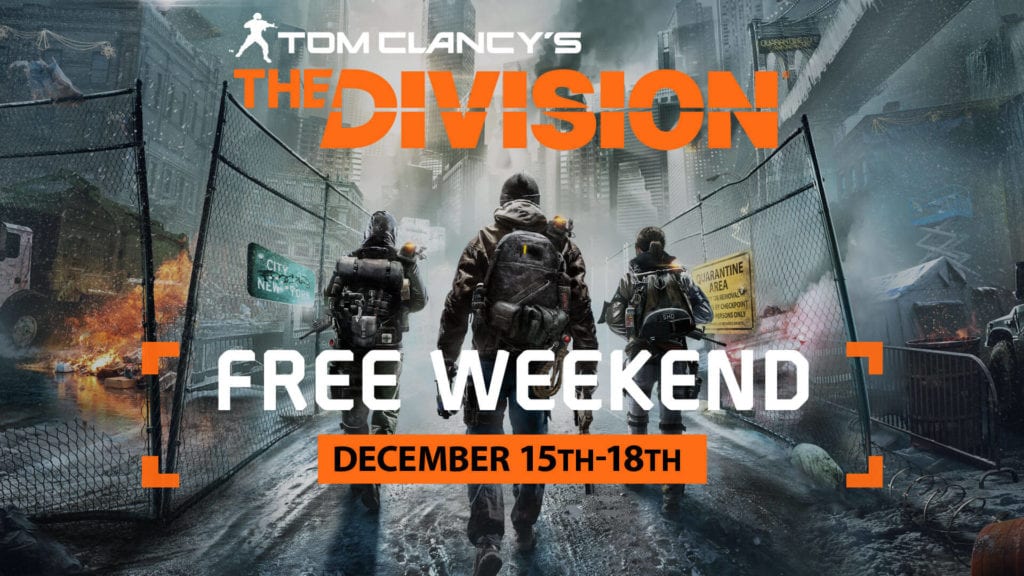 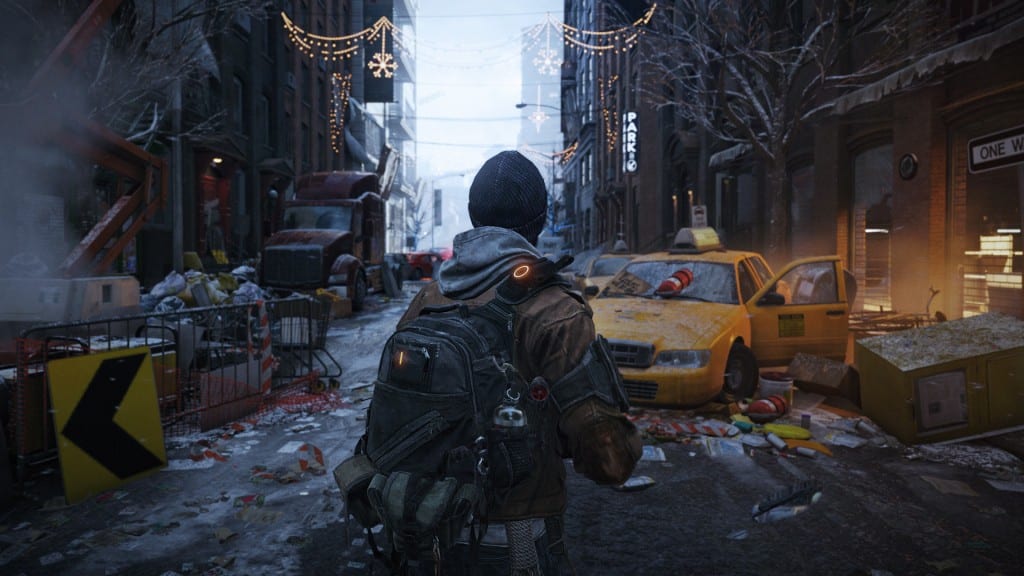 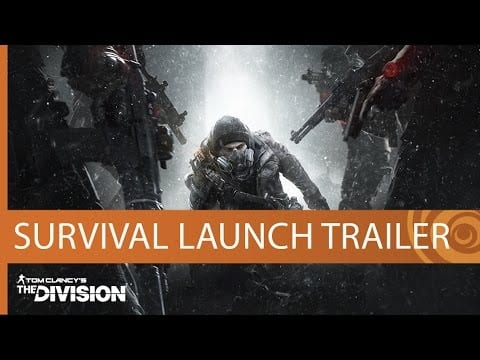 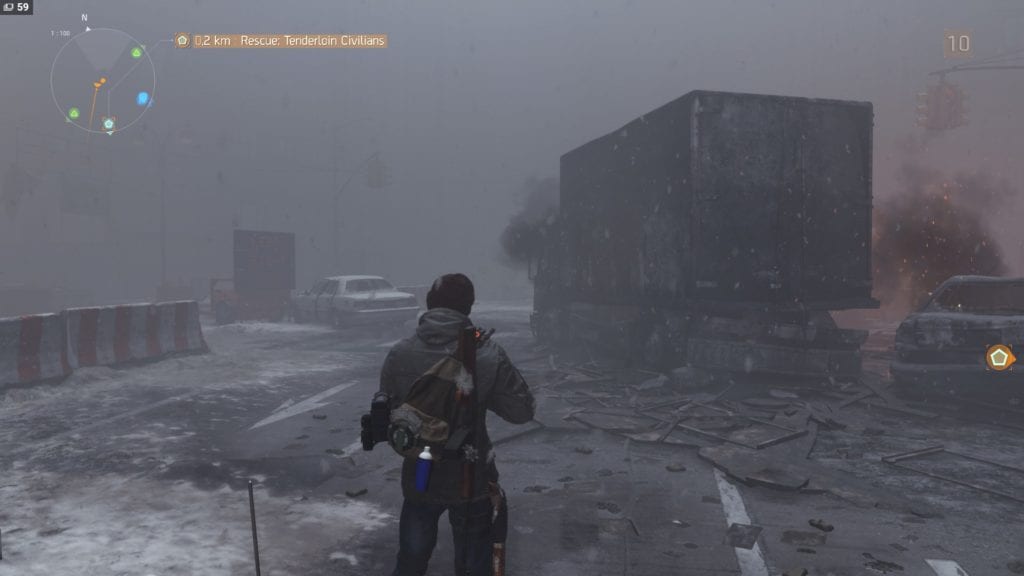 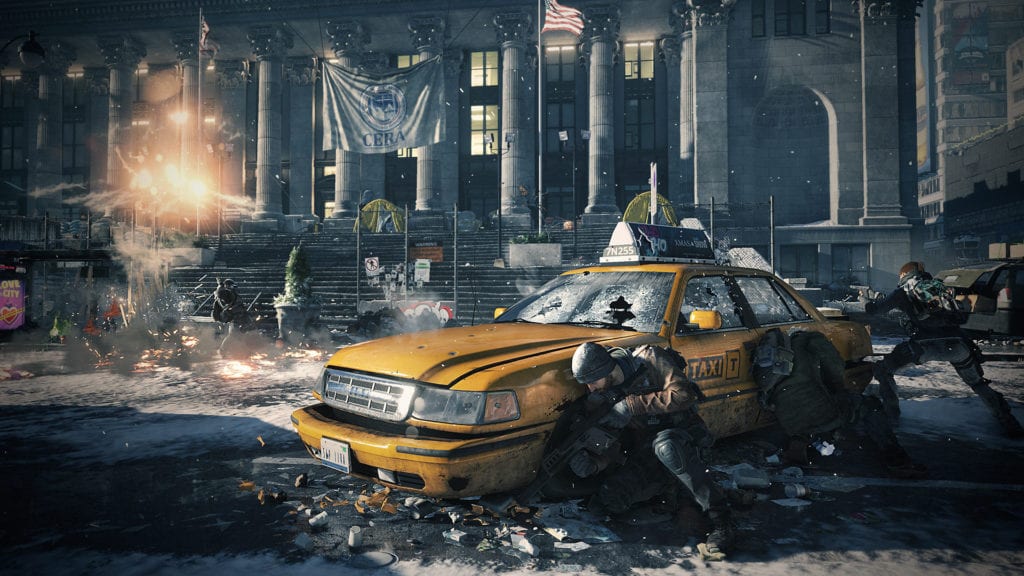 The Division Update 1.4 final patch notes posted ahead of release 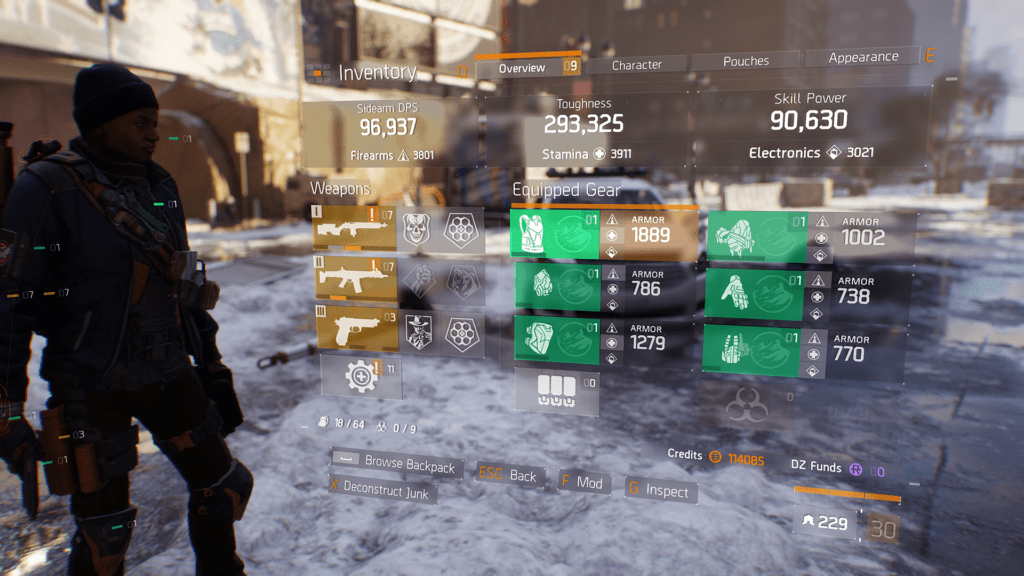 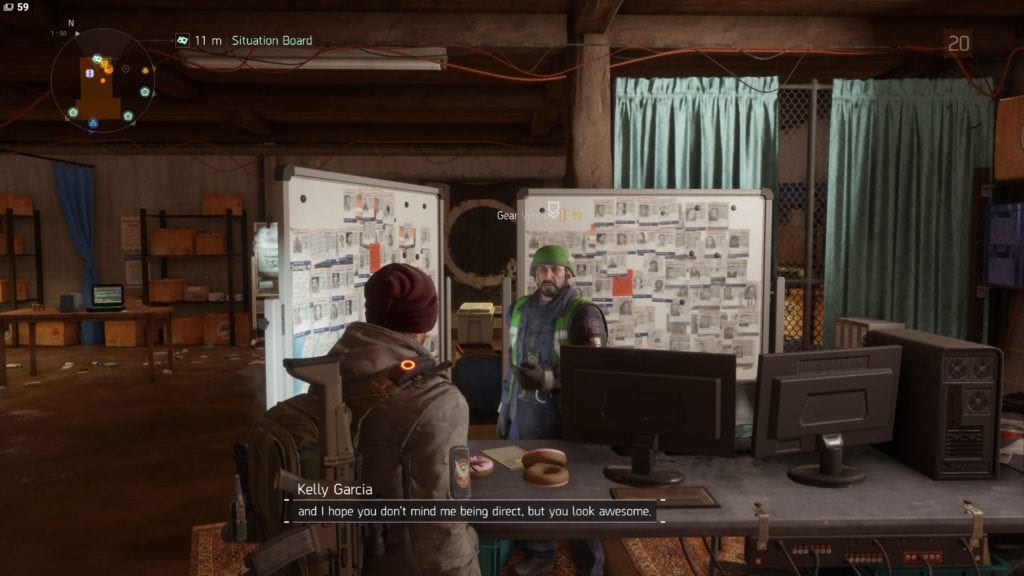 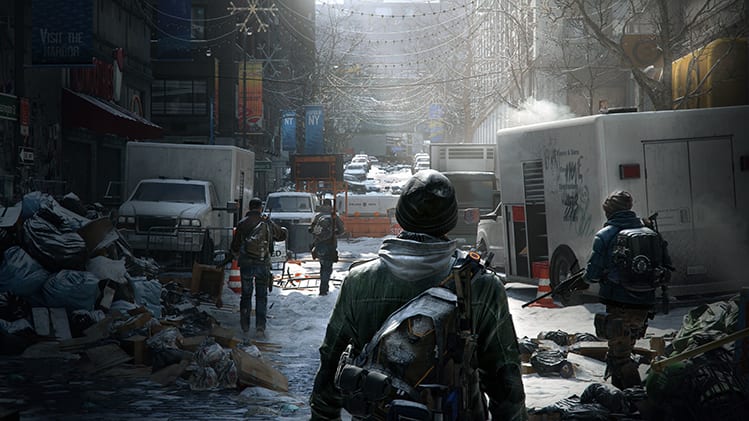 The Division DLC delayed to improve the "core gameplay experience" 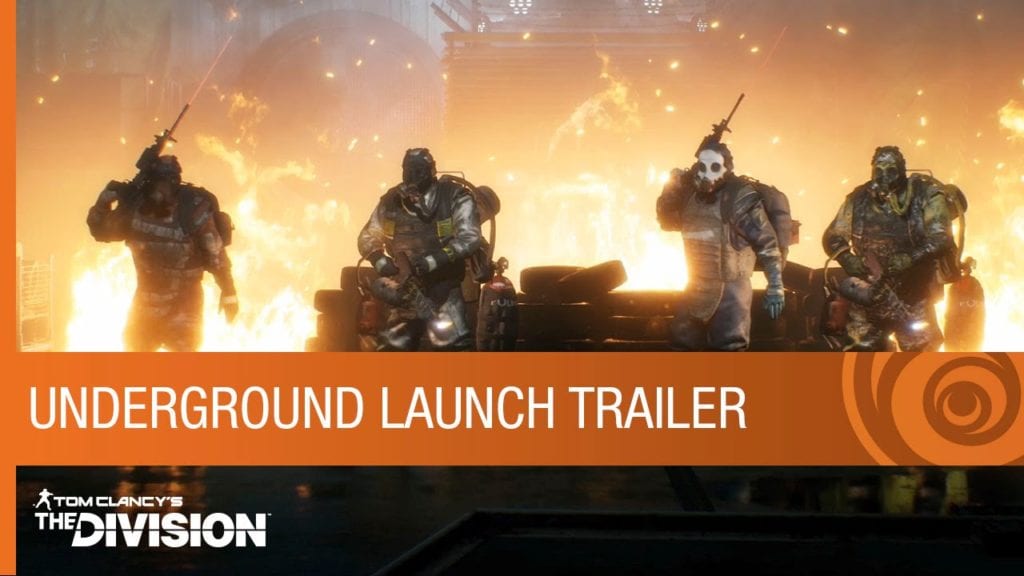 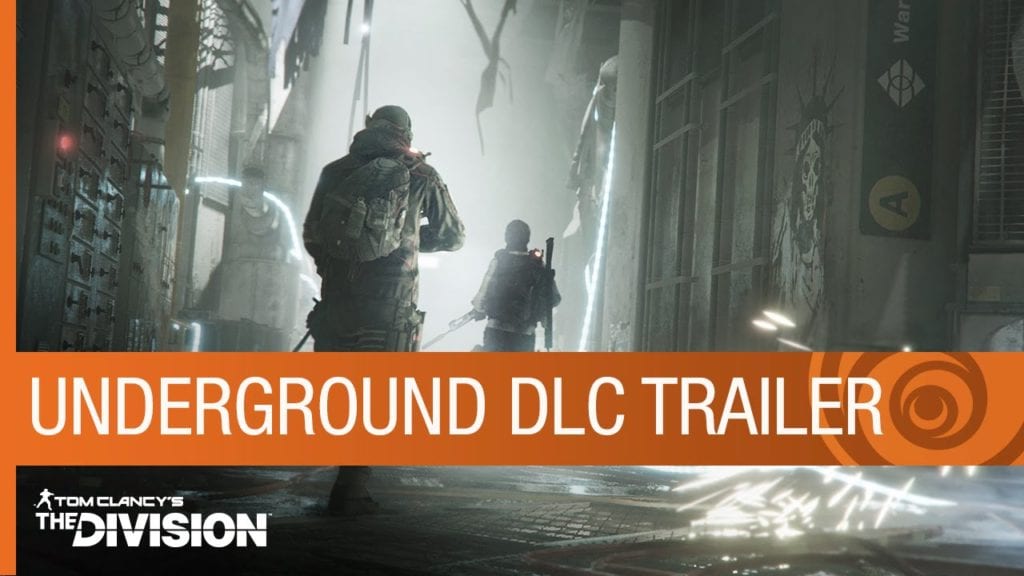 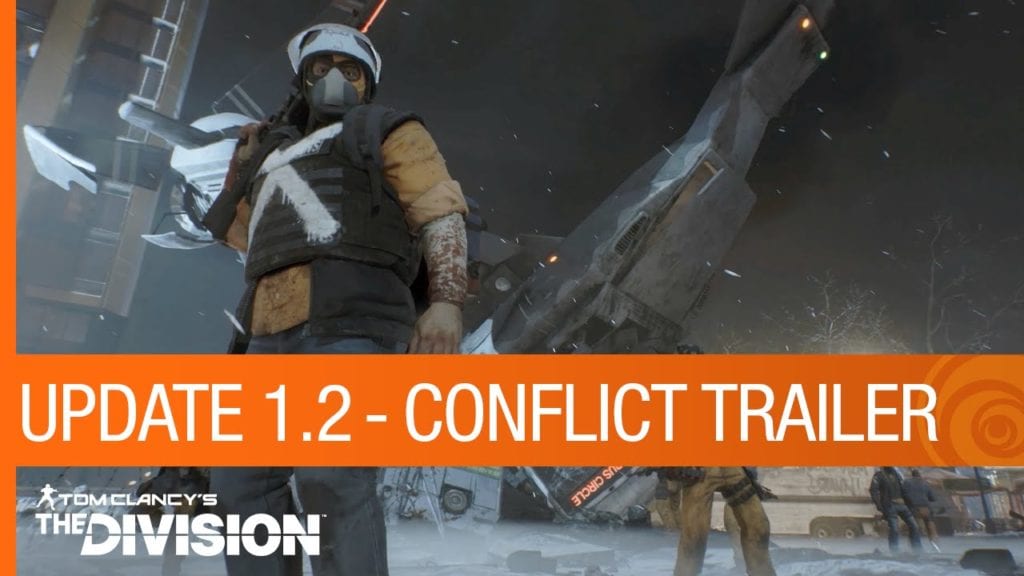 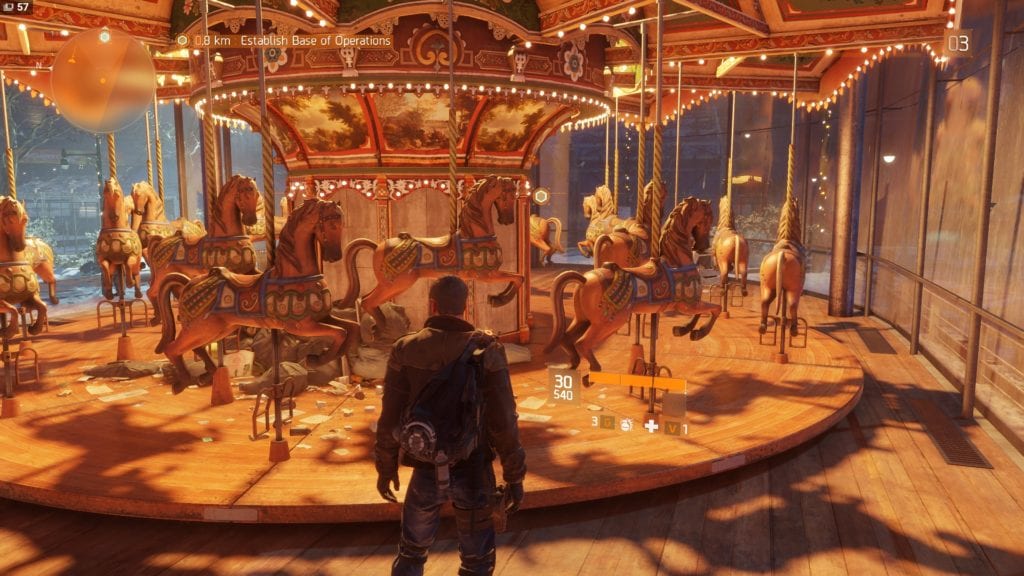 UbiSoft bringing down the ban hammer on The Division cheats