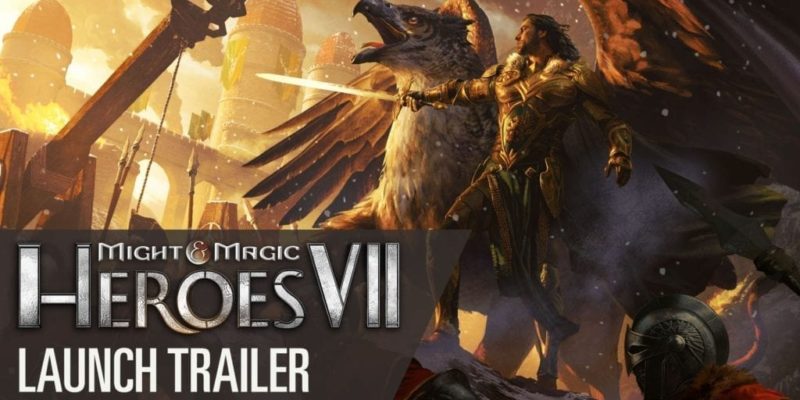 In a recent claim of “deceptive marketing” by U.S. consumers who purchased the recent release of Might & Magic Heroes VII: Collector’s Edition, Ubisoft is offering refunds and free games. The controversy took to Reddit and Imgur after gamers claimed Ubisoft made it unclear that a $100 price tag only included a digital code for the game and soundtrack instead of a physical copy.
Since the slew of outcries against Ubisoft, the publisher is now offering complete refunds and one free game to those who want it to make up for “any frustration and disappointment”.

“Ubisoft regrets any confusion created by the marketing materials from our Might and Magic Heroes VII Collector’s Edition,” Ubisoft said in a statement. “We understand that some customers in North America were not aware the Collector’s Edition delivered digital versions of the game and soundtrack. Ubisoft apologizes for any frustration and disappointment resulting from these items being in digital format vs. physical format.”

The selection of free games are:

In Europe, the collectors Edition shipped with a physical disc. Only consumers in the United States are entitled to the free game selection.