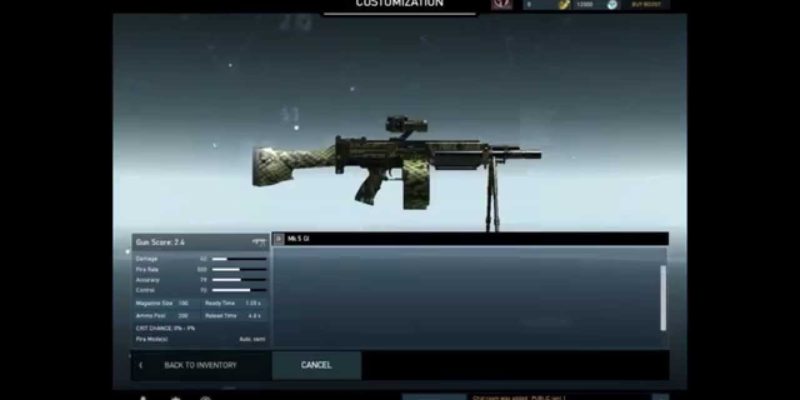 Following the name change from Ghost Recon: Online to Ghost Recon: Phantoms, they have now revealed some of the changes that are coming to the game on 10 April when it launches on Steam.

A new “fair” matchmaking system is being added with the old system being completely overhauled. The new ssystem will now take into account not only a player’s skill level but also their equipment performance. They say this should eliminate an “imbalanced gameplay experience”.

ModMaster is a  new weapon customisation system with current variants being removed from the store and replaced with a unique fully customisable model of each weapon. Weapon camouflages are also being added and there will be 10 weapon camouflages available the day of launch. Simon Davis, lead designer had this to day on the new features.

“We wanted to find a way for players to differentiate themselves on the battlefield and create weapons that fit their style, so we created ModMaster to put that power in the hands of our players. This new system is also more cost savvy for players and creates more than half a million weapon configuration possibilities including fire rate, handling, scope and ready-time decisions.”

New players will also granted access to more powerful weapons with the removal of the first two tiers of weapons. UbiSoft are obviously trying to get more interest from the shooter community and have decided to reduce weapon prices.

If this is something you want to check out it’s available here and there’s this new video to demonstrate the changes.

Why you should play Smite