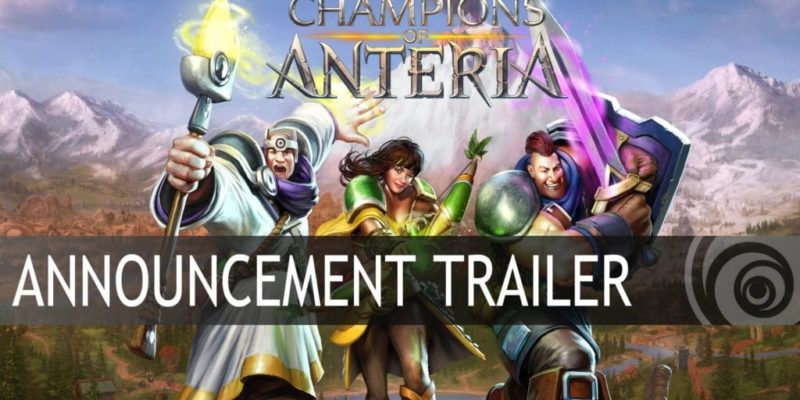 UbiSoft has announced a new RTS called Champions of Anteria which is being developed by their BlueByte studio.

Players will find themselves on the island of Antaria and they will have to bring order to the realm and reclaim the kingdom.

Players will command five champions, each skilled with using one main elemental power of water, fire, metal, nature or lightning. Players will pick three champions to fight each mission, strategically choosing the powers they will bring in battle to give them the upper hand on the field. Each element is even more powerful when used against the opposing power, players must carefully choose which element is the most effective against certain enemies and when they should order to retreat. The strategic combat system also uses active pause mechanics to help players take their time in battle, allowing them to pause the game at any time in order to adapt their play style and carefully plan their moves.

Freedom of choice is the key and players will choose their own path to victory in each round, where they must pick between freeing one of the surrounding territories and defending one from invasion. Between missions, the home base management system will allow players to train their champions and to craft powerful new gear.

It’s looking like a slightly quirky title as you can see from the trailer below. Champions of Anteria will be released as soon as 30 August and there’s an official website live now.

By Otto Kratky16 mins ago
News 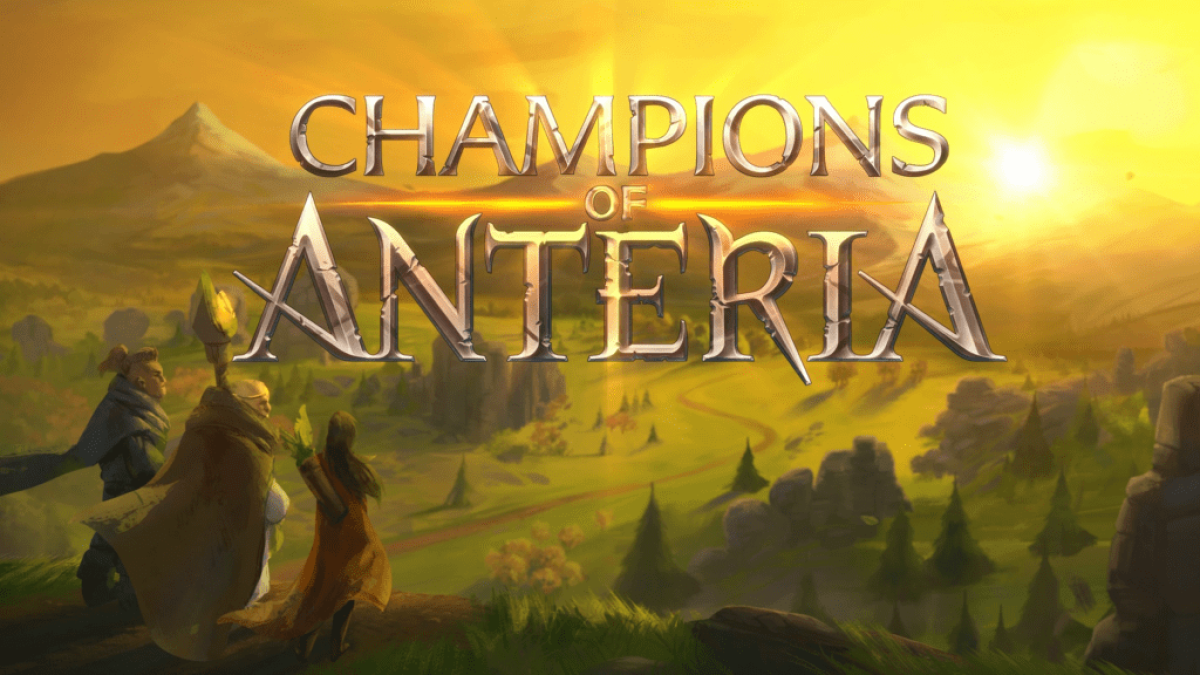