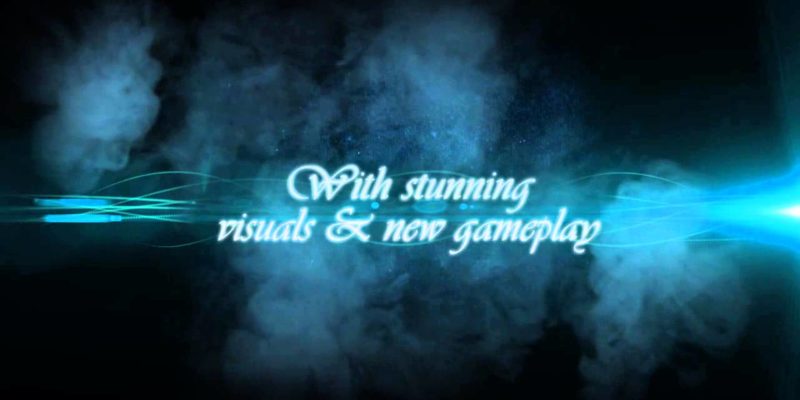 It’s a dangerous time to be writing about large publishers teasing vague news about much-beloved series. Half the time it turns out to be a mobile phone port that, to put it mildly, isn’t quite what fans of the series are generally wanting. So let’s keep our excitement levels in check for this Prince of Persia stuff.

A Ubisoft Facebook page for the series has raised a single trouser leg to give us a flash of ankle in the form of a single sentence, which reads: “Get ready for some news about Prince of Persia, starting next week…”

Not a lot to go on. We do know that a smartphone/tablet version of Prince of Persia: The Shadow and the Flame is coming out soon, but that’s already been revealed and has a trailer and stuff. So hopefully it’s not related to that.

There have been persistent rumours flying around that the good Prince is going to be revived for the next set of consoles, to the extent that an announcement was half expected at E3. The previously leaked image above was said to come from the game. That E3 reveal didn’t happen, but maybe it’s still on the cards?

Shedding some light on Dark Matter’s darkness in new video