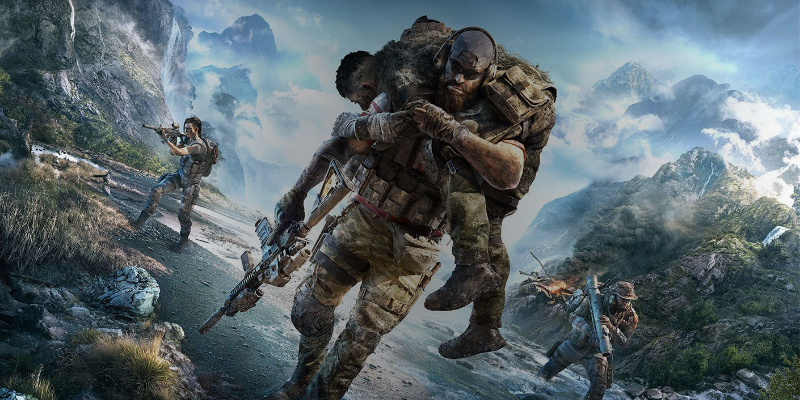 Ubisoft is backtracking on its previous plans to explore the NFT market. In an interview with GamesIndustry.biz, Ubisoft CEO Yves Guillemot gave his thoughts on various topics. Among these topics was a discussion on NFTs, the blockchain, and the publisher’s involvement.

Guillemot admits that his future plans are less likely to be tied to NFTs. The CEO describes Ubisoft as being in “research mode” as it tries to figure out how the blockchain can benefit players. He admits that Ubisoft did not do a good job of explaining to consumers that it was researching how effective NFTs could be. Instead of saying that it was working on NFTs, Guillemot wishes he had waited until Ubisoft could deliver something that provides a “real benefit.”

The CEO defends Ubisoft’s actions by drawing comparisons to other times the publisher experimented with new technology. He brings up Ubisoft’s involvement with virtual reality and the Nintendo Wii as examples of it trying new things. This is all done to pursue a long-term goal of creating the best experience possible.

Guillemot also addressed criticism regarding the hypocrisy of Ubisoft’s involvement with NFTs. Despite raising awareness about climate change, Ubisoft’s blockchain proposals seemingly contradict these efforts. However, Guillemot doesn’t seem too concerned with this, simply stating that “new technologies will find the right way,” once they are developed further.

Those that have kept up with Ubisoft’s affairs will know that the NFT market hasn’t treated it well. Last year Ubisoft launched a series of NFTs in Ghost Recon Breakpoint. They were not well received, and most players simply did not understanding why they existed. A common criticism of them was that FPS fans aren’t loading up Ghost Recon with the intention of making money. The pay-to-earn model just doesn’t resonate with people who play games for fun. 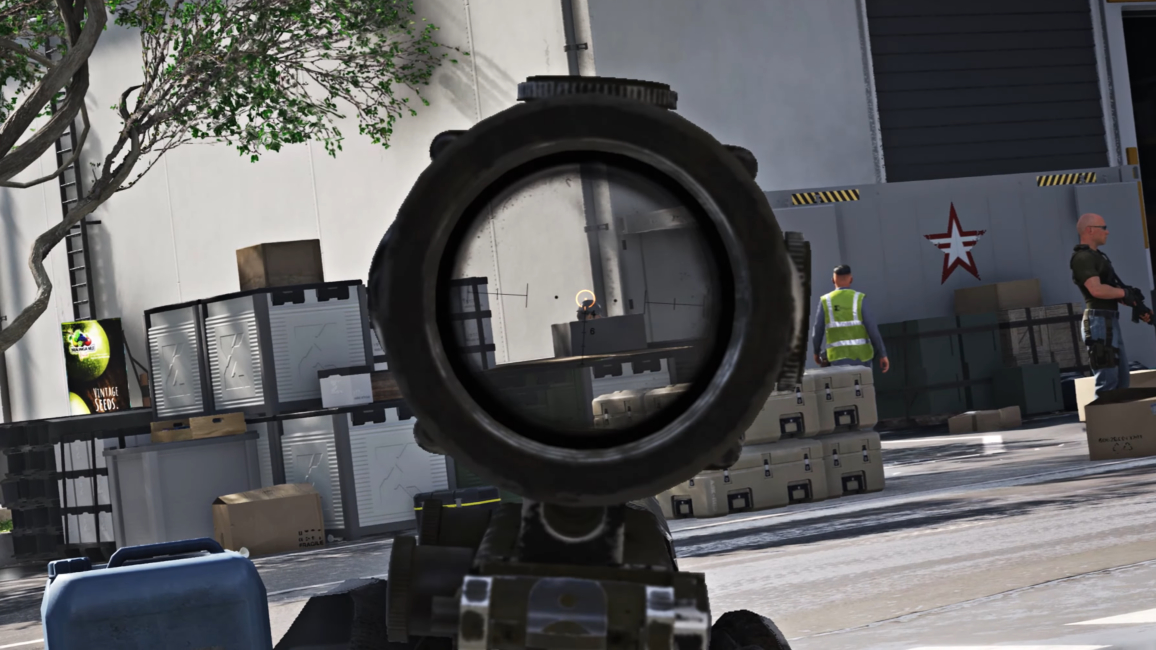 Ubisoft’s so-called research with NFTs in Ghost Recon Breakpoint was not well received.