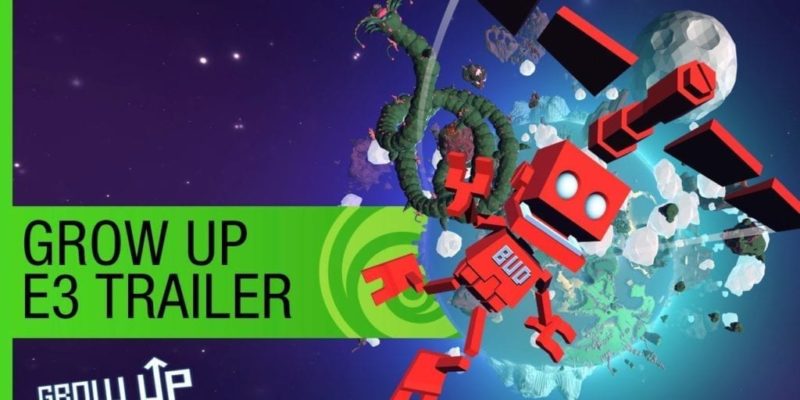 Ubisoft published an experimental physics-based adventure-puzzle title from one of its smaller studios (Ubisoft Reflections) last year called Grow Home. The game was surprisingly successful, so successful that the company proudly announced at this year’s E3 that it would be getting a full-fledged sequel—Grow Up. Check out the E3 trailer:

The game already looks like it’s going to be even more fun than the original! Ubisoft has officially announced that it will be releasing on PC, PS4 and Xbox One on August 16th. While you wait, check out our review of Grow Up’s predecessor—Grow Home.

Eyedol Is Coming To Killer Instinct