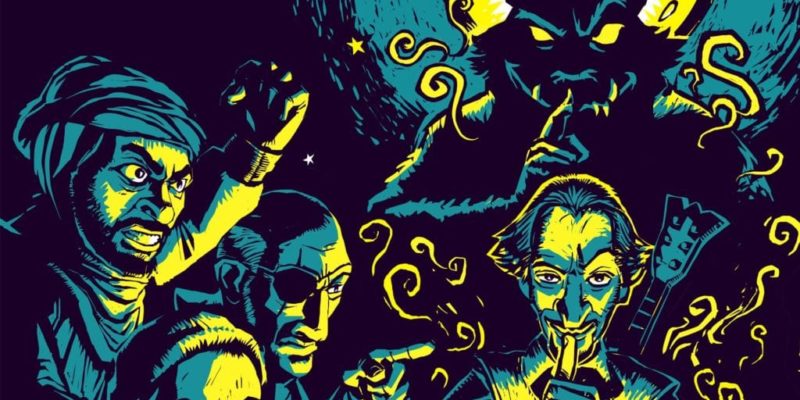 A new game called Werewolves Within, which is being developed at Red Storm Entertainment, is a little unusual in that it will attempt to bring a social aspect to VR gaming.

Playing games with friends, whether it’s a table top RPG or even a game of poker, is increoibly fun thanks to the social interaction with the other players. Werewolves Within will attempt to emulate that in VR with a game of finding who’s the werewolf in a virtual medieval village that all players will be sitting.

The game centres around a medieval village which is plagued by werewolves and the other villagers (players), have to uncover who in the group is the werewolf. Platers are assigned roles at the start and some give the player special abilities to help uncover the disguised werewolf. The game is being designed for between five to eight players.

“VR is proving to be an amazing platform for social interaction, moving toward truly feeling like you are there with other people,” said Red Storm’s  Creative Director David Votypka, Sr.  “Werewolves Within gives players a taste of how VR can generate strong social connections, allowing you to get together to have a great time with others no matter how near or far they are.”

It’s an interesting idea but it’s unlikely anywhere near as fun as actually playing game with friends in a room. Then again, not everyone has a medieval village they can pop into to play and feel the eerie atmosphere.

Werewolves Within is due for release this autumn. An official site is now live along with this trailer in which they explain how this is going to work.

By Ben Simmons24 mins ago
News

By Matthew Loffhagen54 mins ago
News