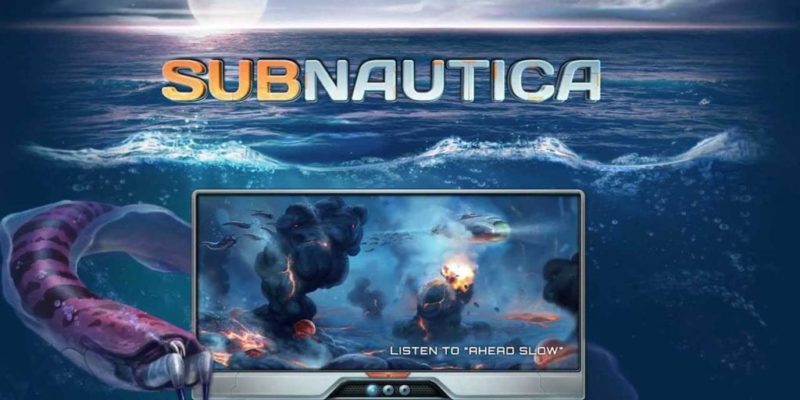 UnknownWorlds are best known for their work on the team shooter Natural Selection 2 and a few months ago they revealed they were working on a new title. Today they were ready to show more of the new game which goes by the name of Subnautica. Unlike their previous titles, this is a open world underwater exploration and construction game.

The new website for the game launched this morning offering a few details on what to expect, although as the site says, they have a “small team” working on prototyping the gameplay, working on the art, animations and audio.

With this game UnknownWorlds are wanting to create a sense of exploration in an untouched underwater world. Players will be able to create submarines and construct equipment to help in their adventures. The design decisions you make will determine your ability to explore the depths.

Development of the game will be fairly transparent and members of the community will be invited to take part in testing early game builds with more players invited as development progresses.

There’s not much else to show or tell at the moment but it sounds like a really interesting title, there’s not been that many games that have taken to the depths so this is a refreshing idea.

A few pieces of concept art and some soundtrack clips have been released but nothing of the gameplay just yet. As soon as we hear more we’ll let you know about it.