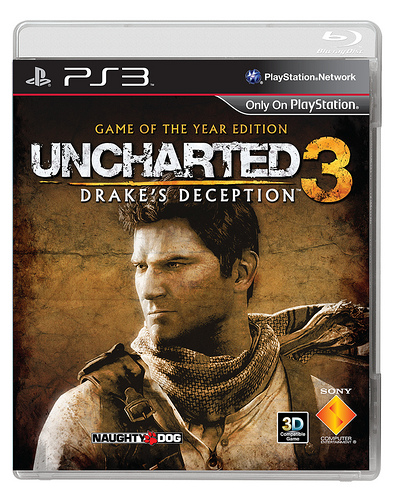 ‘Game of the Year’ editions are great, aren’t they? If you’re patient (or busy) enough, you can pick up a terrific game with a whole load of DLC that’ll keep you occupied for hours on end. If there’s anyone left who wants to try Uncharted 3 but hasn’t managed to get hold of a copy yet, it’d be wise to hold on just a few more weeks until 19 September.

That’s the date when Uncharted 3’s GOTY Edition will be released in Europe (it’ll no doubt come to the US as well, probably a couple of days earlier), complete with DLC aplenty. In the package you’ll get:

Not too shabby. Amazon is listing the price as £25 GBP, so that seems to be the retail range being aimed at for this release.

Fallout 4 to be set in Boston, says random guy that we want to believe