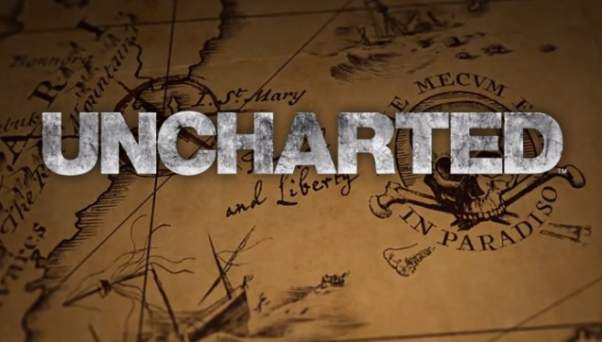 Uncharted 4 is expected to launch on PS4 in the future and we should expect to hear more about the game at E3 this June. Richmond had this to say to IGN. “I have in fact made the decision to leave Naughty Dog,” “I love the company and the people and know that they will continue to create awesome games going forward. On a happier note, after careful consideration and exploration I have joined Riot Games. There is some really innovative stuff going on here that I can’t wait to be a part of.”

By Cameron Woolsey55 seconds ago
News