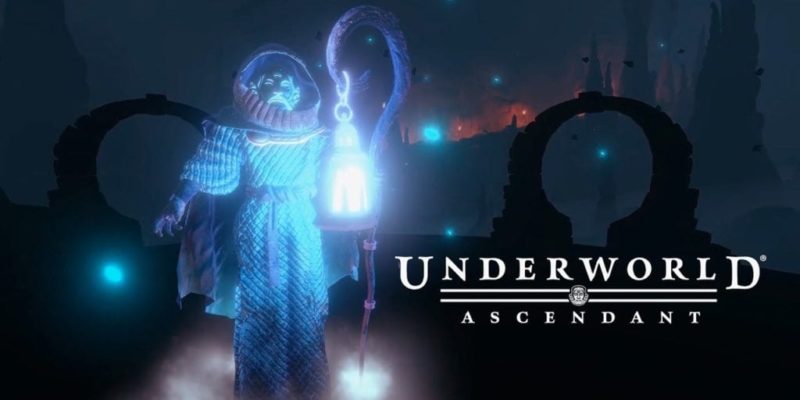 Otherside entertainment has released a new trailer for Underworld Ascendant the next chapter in the classic Underworld RPG series from Warren Spector and Paul Neurath.

Also released today with the new trailer is a new developer video diary called ‘Crafting an Immersive sim”. The game is still in development but it is expected to be released this year.