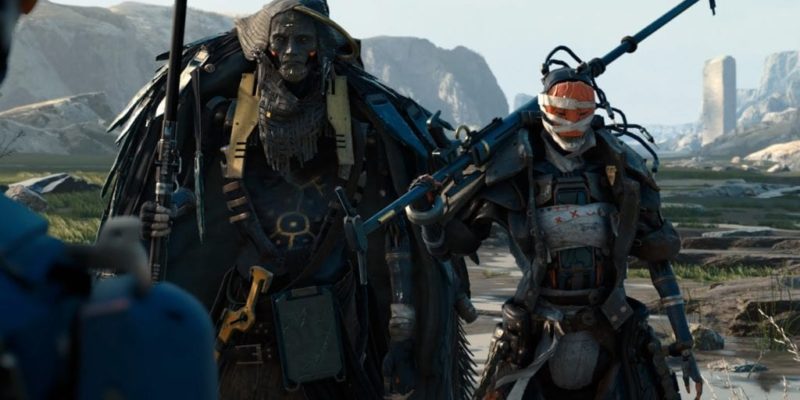 Unity have released a graphics and technology showcase called ‘Adam’ today. It’s the full version of a film first teased at GDC 2016. Most tech showcases like this are rather abstract, so it’s a nice change to see one with an engaging narrative.

In Adam, a man condemned to a futuristic form of imprisonment awakes to his new circumstances. The film is worth watching for the imagery and plot as much as the graphics tech. So I’ll not divulge too much more.

Adam is running on a beta version of Unity 5.4, and features the use of some custom tools (volumetric fog, a transparency shader, motion blur). Unity will “soon” make these custom tools freely available. The demo is running at 1440p on a GTX980. According to Adam’s graphics programmer Robert Cupisz, there are plans to release the .exe as a benchmarking tool.