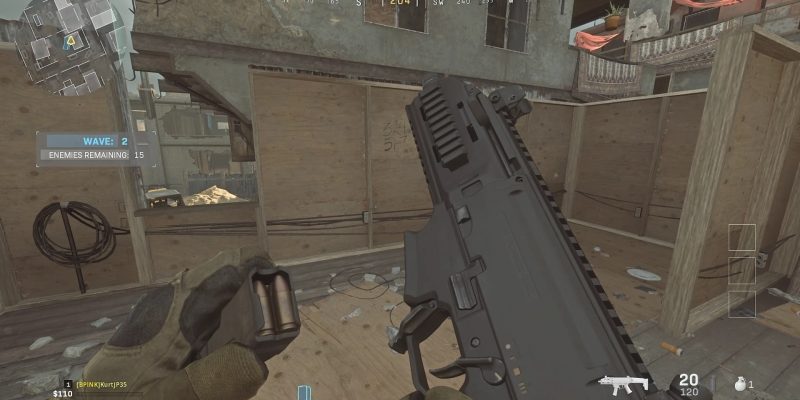 Recently, players have figured out that it’s possible to unlock three weapons that aren’t in Call of Duty: Warzone yet. The Sykov, CX-9, and RAAL MG are likely set for a Season 2 debut in Call of Duty: Modern Warfare and Warzone. However, you can already unlock them as the respective challenges have been activated in-game. Even though these challenges aren’t listed anywhere, completing them will reveal an unlock symbol on each gun’s respective category (pistol, SMG, and LMG).

Although the Sykov looks to be the strongest addition coming to Call of Duty: Warzone, the CX-9 shouldn’t be slept on. This SMG is based on the CZ Skorpion Evo 3, a 9mm carbine used by just over 30 different police forces worldwide. However, Call of Duty fans probably know it best for its appearance in Treyarch’s Black Ops 2. Interestingly, this SMG is actually already usable in multiplayer, but only acquirable through the Weapon Drop Field Upgrade.

Much like the other two guns, the challenge to unlock the CX-9 is nothing special. Given the tediousness of some of the gun unlock challenges in the past, it’s nice to see Raven Software showing some mercy. To unlock the CX-9 in Call of Duty: Warzone, you’ll need to secure two longshots kills with an SMG in five separate matches. 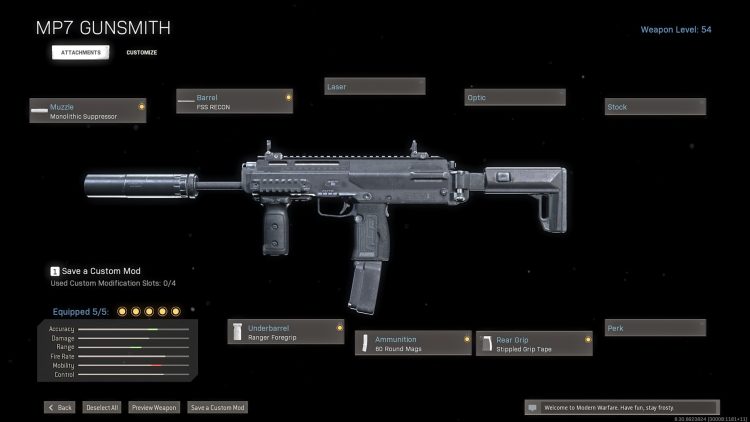 This is probably the best build possible for completing this challenge. The MP7 can kill reliably at extreme ranges when compared to its other SMG competitors.

I unlocked this by playing Ground War. This is because Ground War games are long enough that you can make progress towards all three new weapon unlock challenges at the same time. But this challenge is easy enough that completing it in Plunder or even Warzone itself is not difficult. Just use one of the better long-range submachine guns and you’ll get it in no time.

As for which SMG is best, I’d opt for either the MP7 or Uzi equipped with the .41 AE rounds. Both of these guns have favorable damage fall off and little recoil, making them excellent choices for killing at long range. Other viable options may include the MP5, P90, and AUG.

Valorant patch 2.03 makes big changes to Reyna and the Stinger