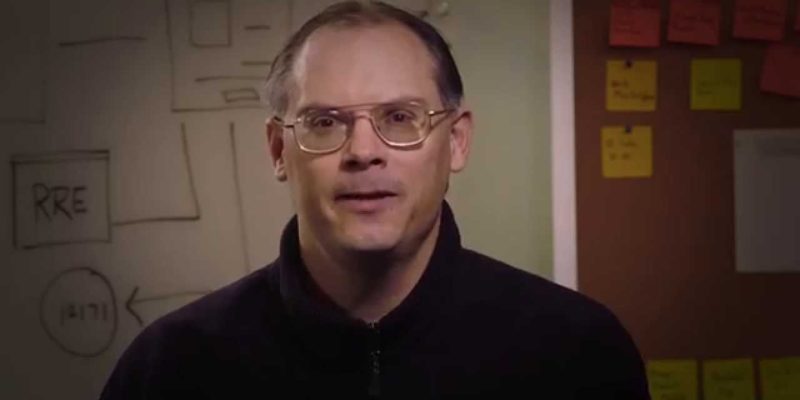 Epic has decided to let anybody and everybody use Unreal Engine 4 for free, ending the prior subscription model. Whether you’re using it for “game development, education, architecture, visualization [or] VR, film and animation,” the software, and all the associated tools, will be free.

Assuming you actually manage to make something and start generating income from it, Epic will start collecting a 5% royalty on gross revenue after the first $3,000 USD (per product, per quarter.) This next part isn’t really related to games development, but for a sense of completeness there is apparently no royalty charge for film projects, contracting and consulting projects.

Epic say that this is “the complete technology we use at Epic when building our own games,” and that prospective developers will be getting all future updates for free as well.

“Our goal is to give you absolutely everything, so that you can do anything and be in control of your schedule and your destiny. Whatever you require to build and ship your game, you can find it in UE4, source it in the Marketplace, or build it yourself – and then share it with others,” the company says on its blog.

Current subscribers to Unreal Engine 4 will get a refund on this month’s payment and “everyone who has ever paid for a UE4 subscription” will get $30.00 USD of credit that can be used in the Unreal Marketplace.

Here’s Epic’s Tim Sweeney saying a few more things about the move. You can get Unreal Engine 4 right here. For nothing.

Skyrim Steam Workshop mods can now be any size