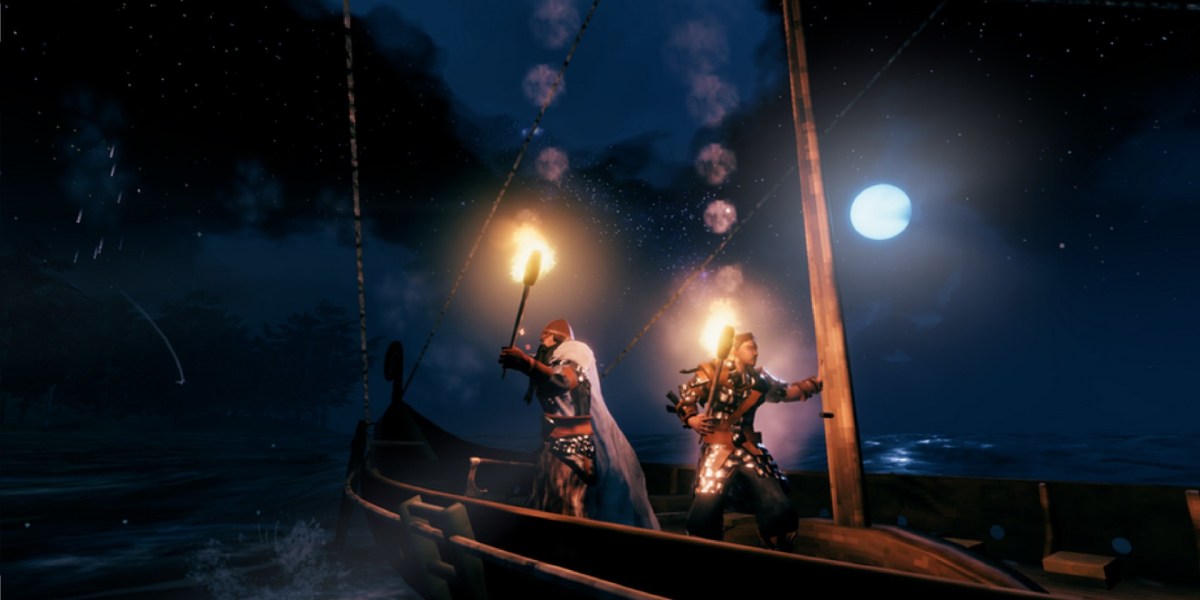 Whether you’re just starting out or you’re already building a home, Valheim has a lot in store for you. Then again, it’s more than likely that you’ll explore its massive world alone. As such, it’s important to take note of map server seeds and how multiplayer works, especially community servers and dedicated servers, in case you want to go on a Valheim adventure with friends. Here’s our guide to help you out.

Firstly, let’s talk about map seeds. Valheim uses procedural generation when creating the map that your character will spawn in. The numerical value/seed (which you can change) determines what this world will look like and where you’ll find various bosses.

Likewise, it bears mentioning that Valheim uses separate files and folders for created worlds and characters. That means you can bring over your character from your current world to an entirely new one. 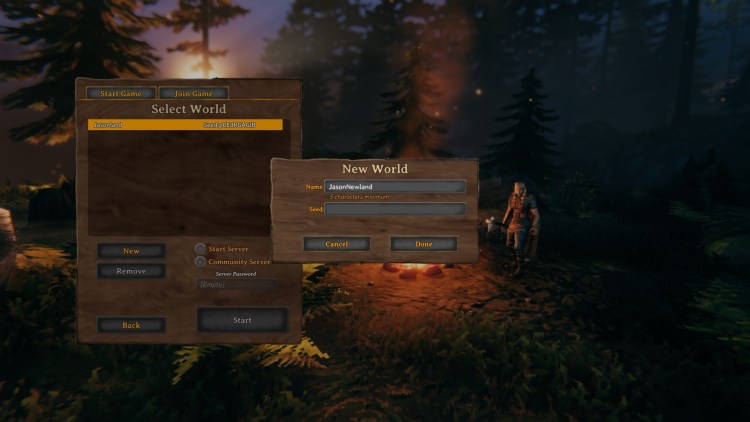 To do this, go to the character selection screen, pick a character, and click “start.” Then, in the start world tab, click on “new.” This will let you name your world and input a server seed value. Write down a string of numbers and start the game.

Your character will spawn in the middle of the summoning stones as though you just started the campaign. But, your character’s skills and inventory will carry over since, as mentioned, that data is saved separately.

Perhaps one of the best Valheim server seeds comes from Reddit user InfernoFPS who suggests using “HHcLC5acQt” (type this in the seed value without the quotation marks). This particular world has most bosses close by, and even the secret vendor, Haldor, is just a stone’s throw away. 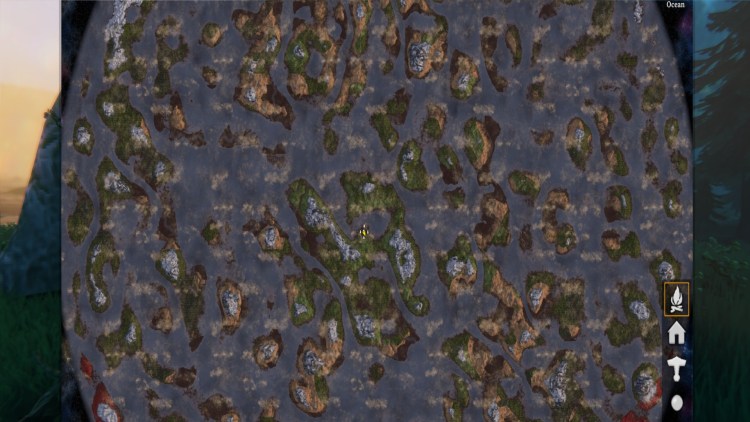 How do servers work?

In general, the world you create in Valheim is entirely your own, but with a couple of caveats when you check the character selection screen:

Note: Since you’re the host of the world, players won’t be able to join when you’re offline. Plus, it can be a strain on your machine once there are multiple peeps with you. This is mostly advisable for two or three-player co-op sessions only. 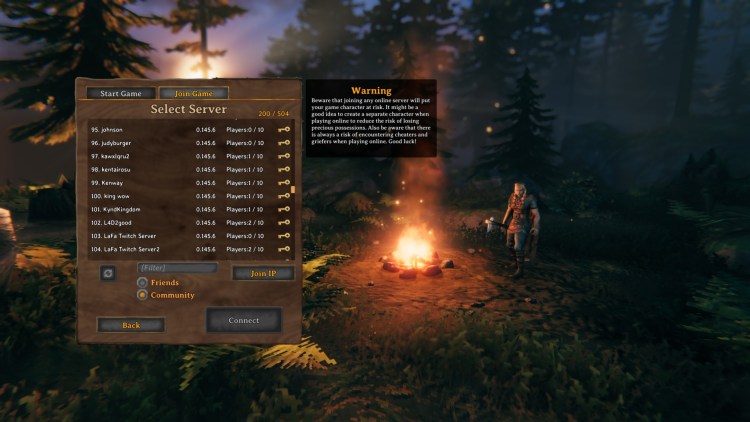 Setting up a dedicated server

Technically, each world can support up to 10 players. However, if you want to avoid the strain, and if you have another PC, you can set up a dedicated server for Valheim so you and other pals can group up.

Here are the steps:

The .bat/.txt file also reminds you to do a bit of port forwarding. Make sure that the 2456-2458 TCP/UDP ports are opened via your router’s admin menu and firewall. Come to think of it, make sure that the Valheim Dedicated Server executable is also allowed by your firewall.

When you’re done, run “start_headless_server.bat” to start the server. It should appear on your friends’ lists or in the community tab depending on your chosen settings. Players will simply need the password and the PC’s external IP address (just add :2456 at the end of the string), and they’ll be able to connect. 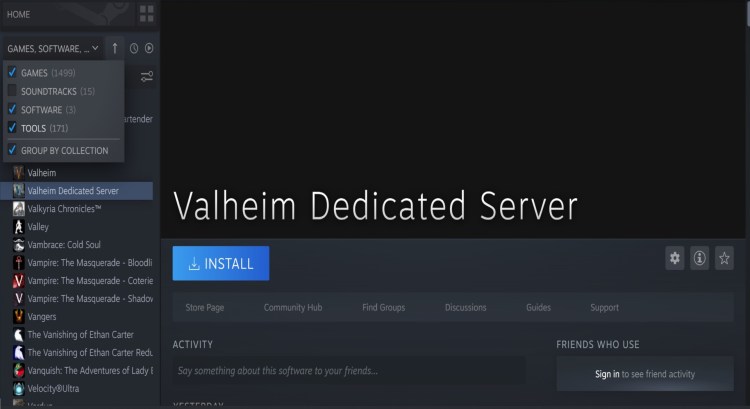 By Kurt Perry11 mins ago
Guides