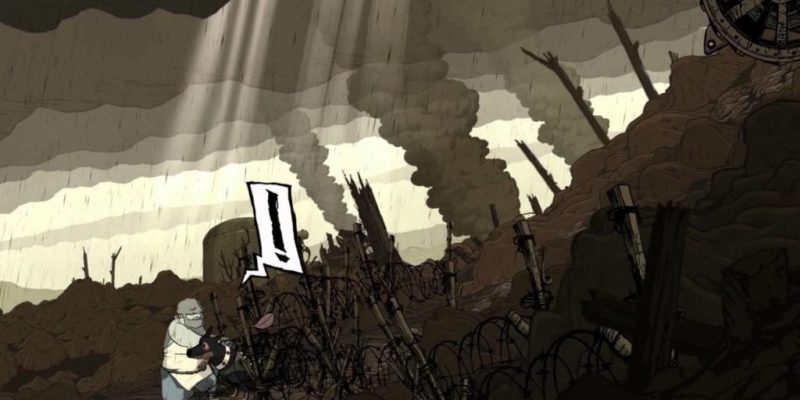 There aren’t too many games based around World War One, but Ubisoft Montpellier’s Valient Hearts: The Great War is adding a puzzle-adventure to that list. It’s the next Ubisoft title to make use of the UbiArt engine (as seen in the Rayman games and the recent Child of Light,) which means that although it’s depicting one of the most horrible wars ever known, it still manages to look very pretty.

Valient Hearts will have four main characters on a “a touching yet comical adventure” as they try to keep themselves and their canine companion (oh god it has a dog in it; tears ahead) alive through the fighting of World War One. It’s “inspired by” actual letters from the wartime period, so there’s a degree of realism to all of this as well.

Ubisoft Montpellier (Beyond Good & Evil, Rayman Legends) are handling development, which also bodes pretty well. The game is set to come out on 25 June, priced £12.00 GBP on PC.

Have a trailer and some really quite lovely screenshots.

By A.K Rahming3 mins ago
News