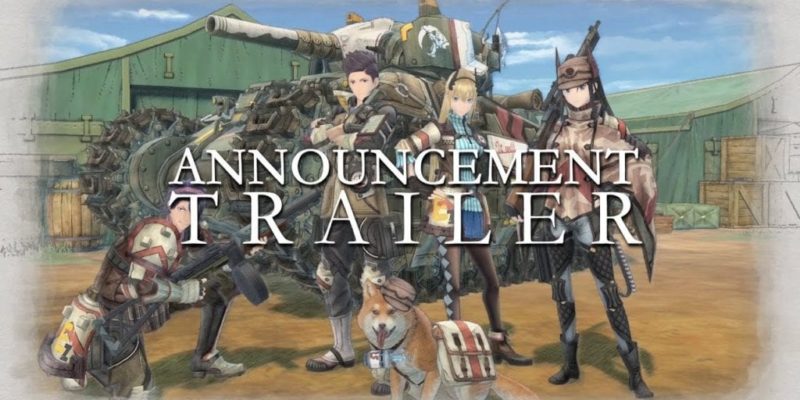 SEGA has revealed the ‘Valkyria Project‘ to be a fully fledged Valkyria Chronicles 4 today. To get the bad news for PC users out of the way up front, though, our platform is not listed for launch.

That’s rather surprising, because the remastered version of the first Valkyria Chronicles is closing in on one million owners on SteamSpy. That’s not an absolutely accurate measure (and will include copies from bundles and so on), but even at the time SEGA professed themselves to be more than satisfied with the PC sales. The port was so successful that it essentially kicked off a new wave of SEGA properties being transferred over to Steam (Bayonetta, Vanquish).

For that reason, I’m still very much expecting Valkyria Chronicles 4 to turn up on PC at some point. Companies like SEGA love financially straightforward decisions, and this feels a lot like it would be one.

Alas, for the moment that’s just speculation. Valkyria Chronicles 4 will be set during the same time-frame as the first game (so, again, PC players who played that one could jump right in), but with a new cast of characters. The hybrid turn-based/third-person action combat system (BLiTZ) will be back too, with a new Grenadier class and chance to perform a ‘Last Stand’ before death (and more promised besides).

While we’re on the subject of things returning, original composer Hitoshi Sakimoto is coming back as well. And, as the video below demonstrates, so too is the ‘CANVAS Graphics Engine’ (albeit overhauled for a new generation of hardware). The game is due in 2018. Hopefully we’ll also see a PC version that year.