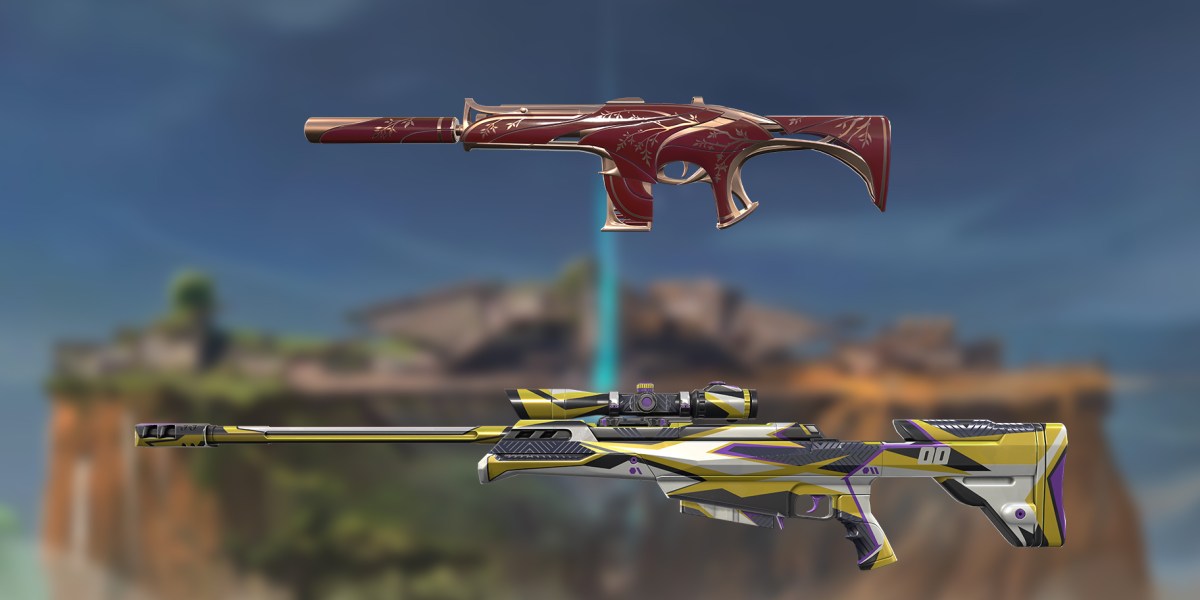 September 8 can’t come soon enough for Valorant players, as it marks the beginning of the next Act for the tactical shooter. The upcoming Act was previously delayed by Riot Games to ensure it’s polished and ready for launch. With Episode 3 Act II, Valorant will receive a new battle pass, but more importantly, a new map, called Fracture.

The new Act will also include a patch to the game. Recently, patches have only fixed minor bugs, along with implementing some stability improvements. Some agents are still awaiting major changes though, like the big upcoming Yoru rework.

Personally, new maps are the most important content for Valorant right now. Players are happy to main one character or switch between a small number. However, playing the same map (or couple of maps) game after game can make things feel stale. Thankfully, Riot is aware of this and is pushing out maps faster than originally planned.

The seventh map to be unveiled for Valorant is Fracture and it has some interesting new features. The map is an H-shape, and visually, it’s split down the middle to create contrasting sides. However, the split doesn’t separate attackers from defenders because the defender spawn is in the center of the map. 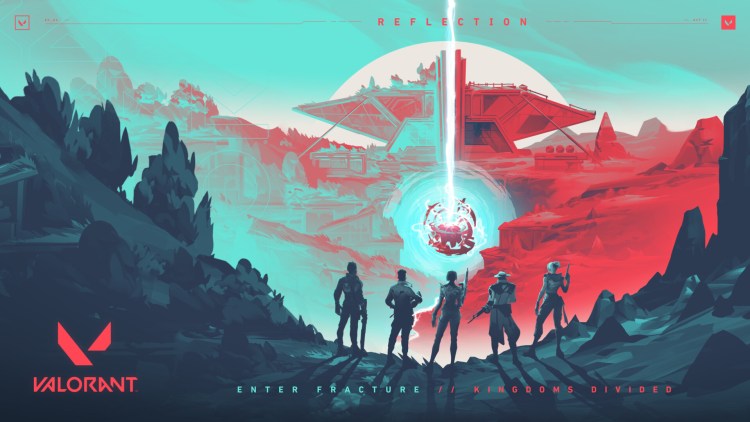 Another unique feature of Fracture is the ziplines that run underneath the map. According to Riot, this is also the first map that will have interactive objects to tie into the game’s narrative. I will be previewing Fracture over the next few days, so, keep an eye out for impressions on the new map.

I always look forward to seeing the new skins available in the latest Valorant battle pass, and the one for Episode 3 Act II does not disappoint. There are the usual three different skin lines, Artisan, Varnish, and Nitro. Riot says the Artisan and Varnish skins should look luxurious, as if they’re made of high-end materials. In contrast, the Nitro skins are flashy and graphic in nature. This is also the first Valorant battle pass to offer skins for the Phantom, Vandal, and Operator weapons in one pass. 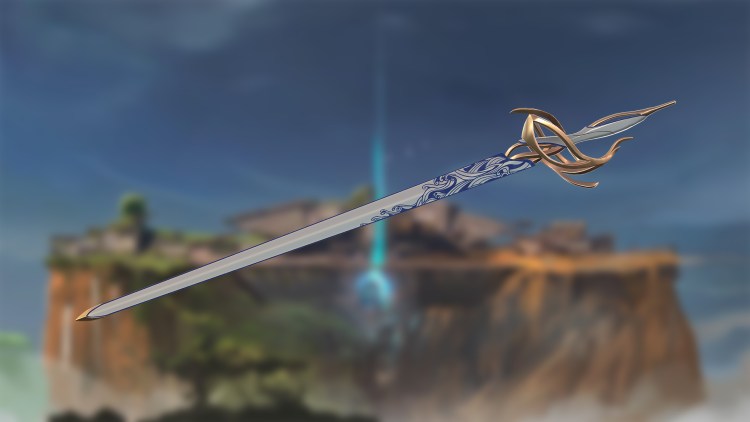 I’m a huge fan of the Artisan melee weapon in this battle pass. It’s a porcelain rapier that comes in four variants. You can also get a Porcelain Bucky, Ghost, Phantom, and Marshal. Each of these also have four variants. 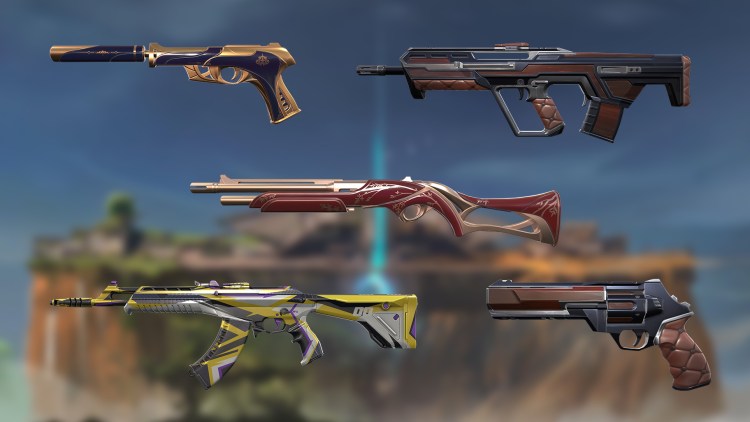 The Varnish set has no variants and, as you would expect, gives the guns a polished wooden finish. It includes the Bulldog, Judge, Sheriff, and Stinger. The Nitro skins are familiar designs on new weapons and you can get them for the Guardian, Odin, Operator, and Vandal. 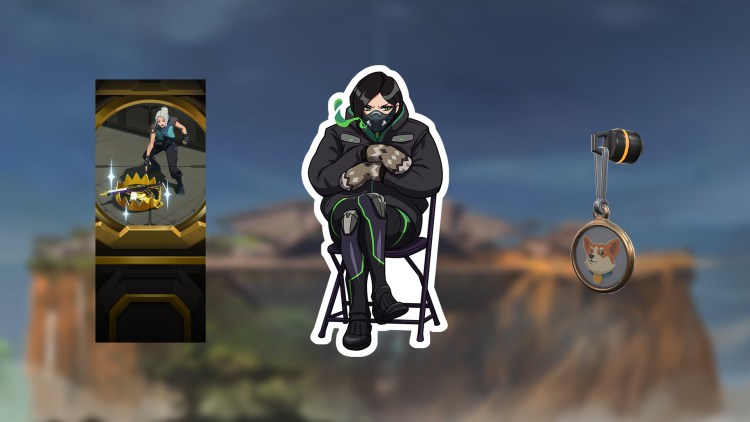 As for the Gun Buddies, Player Cards, and Sprays, Riot decided to go with a more humorous approach this time around. So, a lot more of these cosmetics have Valorant in-jokes and poke fun at the game’s agents. The Bernie Sanders-inspired Viper Spray is probably my favorite of the lot.

That’s the bulk of content coming in the upcoming patch. Expect the Valorant Episode 3 Act II patch notes to appear later in the week, and keep an eye out for my preview of the new map, Fracture.