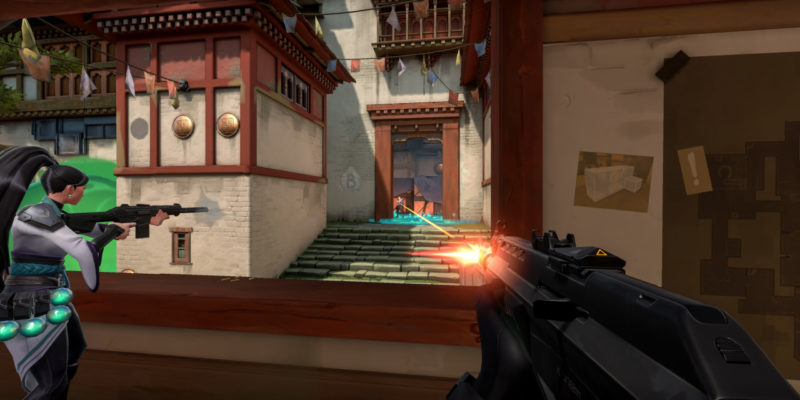 Competitive mode, ranked matchmaking, rated. Whatever you want to call it (Riot Games can’t seem to pick one), it could arrive in Valorant as early as next week. Usually, we’d hear this from an informative blog post written by a Valorant team member. However, this time around, Valorant Game Designer Joe Ziegler casually revealed in a tweet that the team has shifted its focus to competitive mode.

Hey everyone, It's been hectic, so I haven't had a lot of time to post. To answer the biggest question: rated (competitive mode) will likely be out some time next week. We're spending this week putting together that release and making sure it is good. =)

The Valorant team has rarely missed a self-imposed deadline. So, when Ziegler says it will “likely” be out next week, you can be confident that it will.

When ranked launches, Valorant players who didn’t get access to the beta will have had about three weeks to prepare for this more competitive mode. That’s more than enough time to realize that the unrated matchmaking is making life tough for newer players. Fortunately, once competitive mode arrives, players will be able to get their rank and play with players at their skill level. This should make it a lot more enjoyable to learn the game. Plus, you’ll be able to see yourself improve as you climb the ranks.

When Valorant launched on June 2, Riot removed competitive mode from the game to make changes to the ranking formula and the mode. The team hasn’t revealed exactly what it has changed, but here are the ranks and tiers from the closed beta. 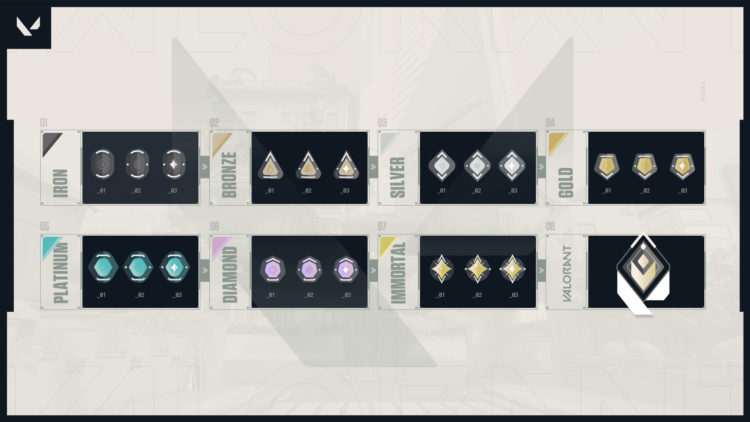 Ranks and tiers from the Valorant closed beta.

Valorant‘s competitive mode will only be available for players who have played 20 unrated matches. If you’ve been playing since launch, that should be taken care of when ranked goes live.

When it comes to improving your rank, winning counts more than anything. Your individual performance can make you climb or fall faster, particularly before the game has a feel for how good you are. But the longer you play, the better the ranking system will understand your abilities and the less your individual performances will matter. Valorant is a team game after all.

The ranking system also considers how decisive your victories are. So, if you’re stomping the enemy team, don’t start trolling. Put them to the sword so your rank will climb faster.

If you’d like some guidance to help you prepare for Valorant‘s more competitive modes, you can check out our guides and features hub for tips for the agents and gameplay. You can also check out our Valorant review if you’d like to know more about Riot’s character-based tactical shooter.