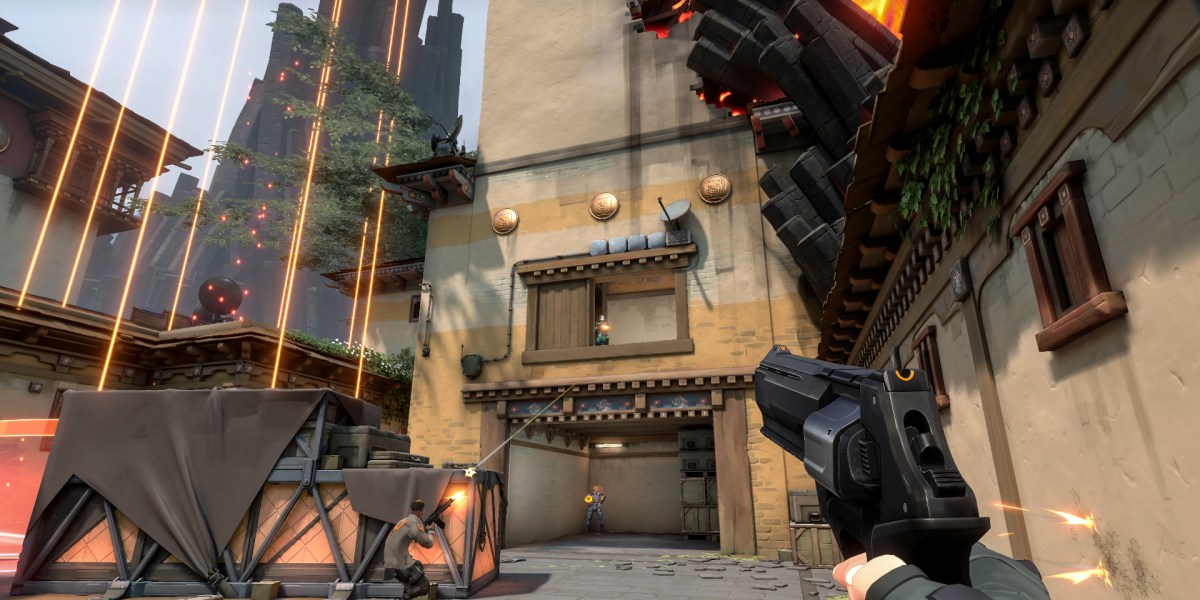 Despite being locked down in a frustratingly limited beta, online shooter Valorant is one of the most anticipated games of the year. Finally, after months of speculation, Riot games has revealed that Valorant will launch on June 2.

Valorant executive producer Anna Donlon and director Joe Ziegler made the launch date announcement in a very cute video on Twitter. Together the pair talked about the goal of launching the game in summer of 2020. Then, they said that the game wouldn’t be releasing in the new few months. Because it was releasing in the next two weeks.

It's @RiotSuperCakes and @RiotZiegler back with an important update on the future of VALORANT. pic.twitter.com/qGZfv3DWEb

It’s cruel of Riot to toy with our emotions like this, given how accustomed we’ve all become to game delays. Regardless, this is a nice piece of news for many eager would-be Valorant players who’ve been champing at the bit to actually get a chance to try the game.

Getting Valorant ready for launch

In the video message, Donlon and Ziegler talk about how Riot hopes that Valorant‘s community will thrive for years to come. Considering the success of other online shooters, this is an understandable goal. It has no doubt informed the careful approach to Valorant‘s development. As the game is already proving so popular, Riot’s long-term goals seem within reach. 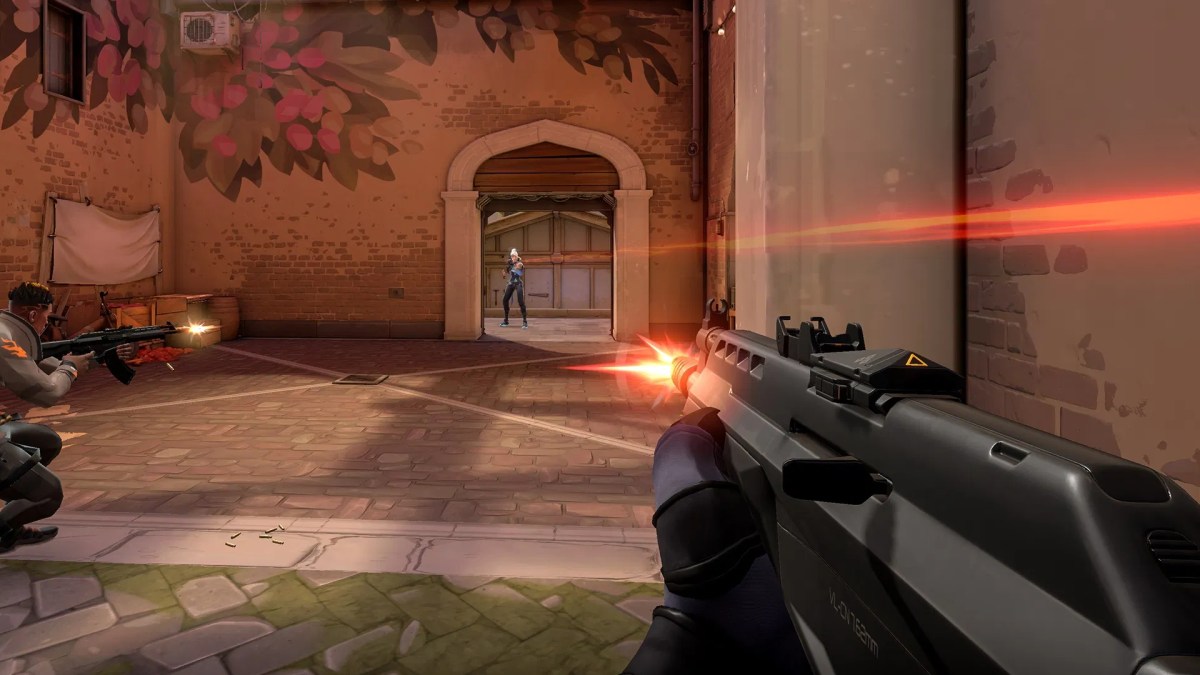 The challenge, though, will be sticking the landing. Such a high profile Beta was never going to go smoothly, and Valorant still has a few rough edges in need of sanding. A lengthy blog post explains how Riot will address some of these concerns. Among the issues raised are Valorant‘s aggressive anti-cheat system and the community’s growing reputation for “disruptive behavior.”

It remains to be seen how well Riot actually fixes these problems. It may prove difficult to find solutions before Valorant‘s launch date. The good news is that we won’t have to wait too much longer to find out how the game shapes up.

Besides, Riot can always tinker with Valorant after launch.