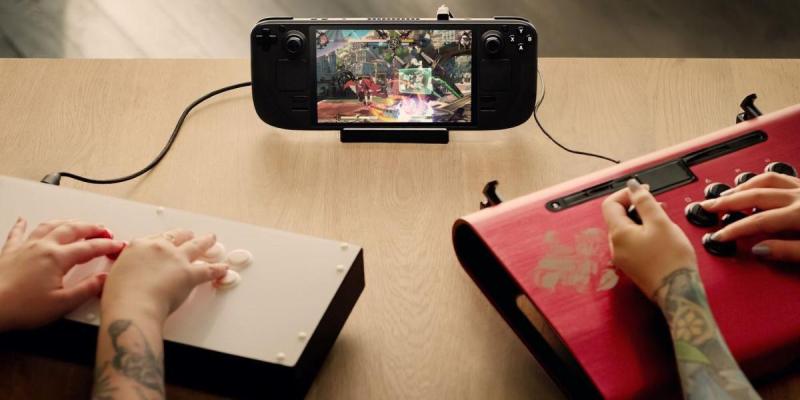 Valve’s upcoming mobile PC gaming platform, the Steam Deck, is on track for a February release date. The update was noted in a Steam community post, which said: “First and foremost, we’re on track to ship Steam Deck on time.” The post goes on to say that the devices should make it to the hands of customers by the end of February. It’s hard to say how many units will be shipping out when the time comes though. Due to ongoing material shortages and the trials of the global pandemic, we’re warry of production volume. It could be a while before some get their hands on a Steam Deck.

At the very least, Valve seems pretty confident about getting the devices out in a timely manner. Even though the date is geared more towards those who pre-ordered Steam Decks, it’s at least a positive first step for the company to start getting devices out the door. Valve also announced that it has been sending out developer kits numbering in the hundreds, and it will continue to do so. Getting developers familiar with the performance specifications will be crucial to the user experience and overall success of the Steam Deck, so this is also a good update to hear about.

The countdown to the Steam Deck begins

Since it was announced back in July 2021, the Steam Deck has made quite a few headlines. The idea of being able to take your Steam library anywhere is an exciting one. Sure, gaming laptops exist, but you can’t really take that out on a bus or plane and expect to have the space to properly game.

The specs for the Steam Deck are also impressive considering its size and price point. Given everything that’s currently ongoing due to the pandemic though, the Steam Deck has suffered a few issues.

The Steam Deck faced some major problems towards the end of 2021. Material shortages meant that the device had to be delayed, which also pushed its release window out of 2021. This brings us to the situation we’re currently in now where the Steam Deck is slated to release at the end of February. Luckily, it doesn’t seem that Valve will change that date at this point.

There’s been no word on how long people may need to wait if they did not reserve a unit already. With material shortages being what they are, it’ll likely be tough to get any kind of specific window. But, we at least now know to expect the Valve Steam Deck to release this February.

For more information on the Steam Deck, including features and pricing, be sure to check out our coverage on it. 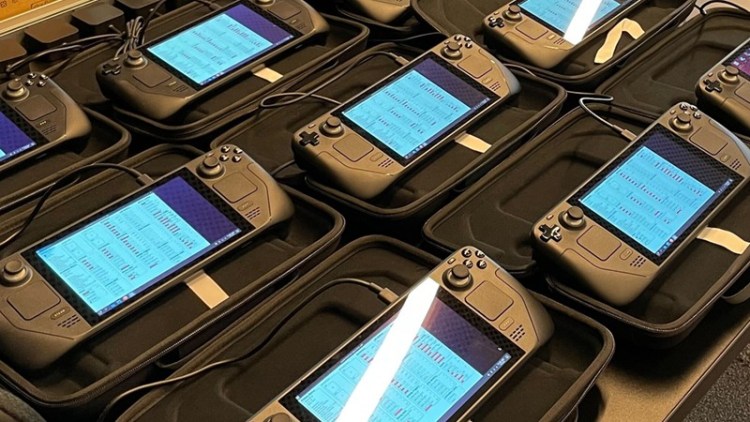 Mystery RTS Warhammer: Age of Sigmar has received a delay

By Cameron Woolsey4 days ago
Guides