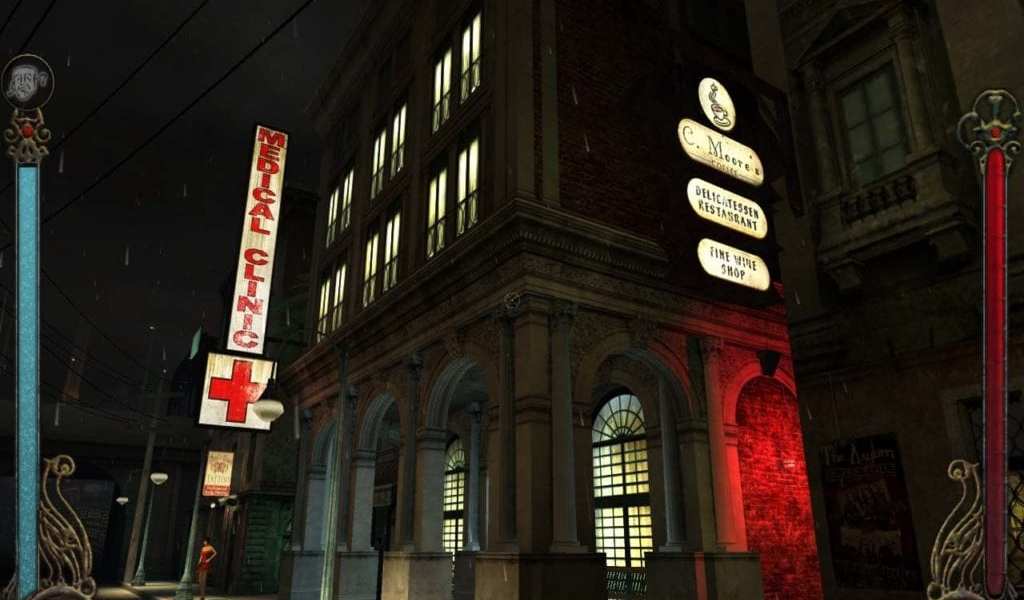 White Wolf Publishing, now owned by Paradox Interactive, have trademarked the term ‘Vampire Bloodlines’ with the USPTO (United States Patent and Trademark Office). This filing was dug up by the RPG Codex, and brought to our attention by Ashley Parker.

According to the same Codex thread, White Wolf has previously trademarked ‘Vampire: the Masquerade’ back in October. That one probably relates to the publisher’s tabletop game rather than any sort of videogame, but the Bloodlines filing is of more interest due to the 2004, Activision-published RPG Vampire: The Masquerade – Bloodlines.

Companies file trademarks all the time for fairly mundane reasons, so this shouldn’t be taken as any sort of confirmation that Paradox are about to start funding a new Bloodlines title. It does, however, indicate there’s interest in that term; even if it’s just on the level of “we’ll trademark this for possible future use”.