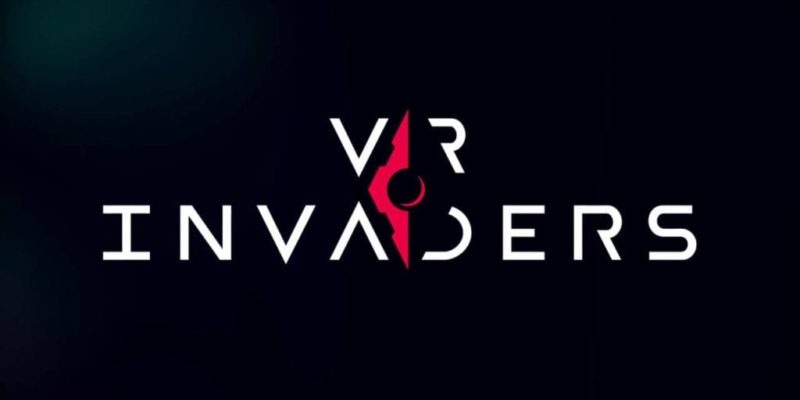 My.com are joining the world of VR with their first title called VR Invaders.

VR Invaders is a sci-fi shooter and will be compatible with the Vive controllers and the Rift. It’s been developed in Unreal Engine 4 and promises “various gameplay mechanics unique for VR shooters”.

Players take on the role of a Diver which is a member of  special virtual reality rescue force tasked to save other users who are “stuck” in VR. The weapon of choice is a blaster which comes with three firing modes and an  nergy shield. Players will have to blast their way through ten levels taking on different types of battle drones and an end of level boss. Special abilities will also be available such as slow time.

The game is due for release this year on Steam and the Oculus Store.

It sounds interesting but the video below is only a teaser.