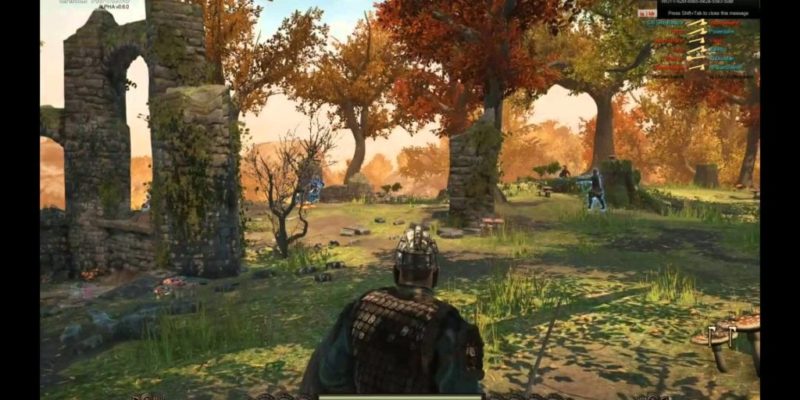 Fatshark’s medieval Viking combat title War of the Vikings that’s being published by Paradox has received an update which they are calling the Blood Eagle update.

A cool new addition is the ability to looted from fallen foes which will be tough to handle as the battles are pretty intense. A new arena map has also been added and the Monastery map has been reintroduced to the game.

A Twitch stream will be running showing all the new features at 7:15 p.m. CEST (10:15 a.m. PDT) today at www.twitch.tv/paradoxinteractive

You can watch is fumble around the battlefield in our recent IncGamers plays.