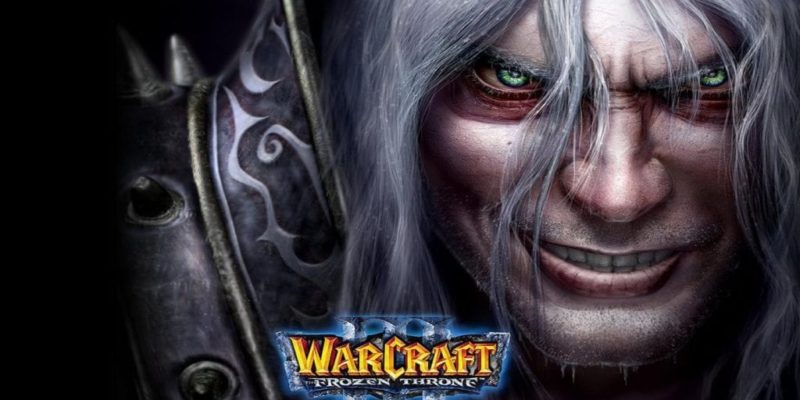 Prior to Blizzard making an announcement of some sort they often fly in community members or pro gamers for a presentation and a test session of an unannounced project. It now looks like Blizard is now gearing up for a WarCraft strategy game announcement.

Retired Warcraft 3 players from Russia, Happy and HawK,  have let it be known they have applied for US visas in Serbia where it’s quicker to get hold of one. Other ex-players have also revealed they are applying for visas. These visa acquisitions appear to be for a secret event which will take place very soon and an announcement from Blizzard is rumoured to be coming at the end of the month.

Having been part of one of these events before myself, it usually involves a tour, a sit down with the devs, and hands-on time with whatever game it is they have you there for. All of it is kept under NDA until Blizzard is ready to break the big news. What will be shown is unknown but it is likely a WarCraft 3 remaster, or if fans are very lucky, Warcraft 4.