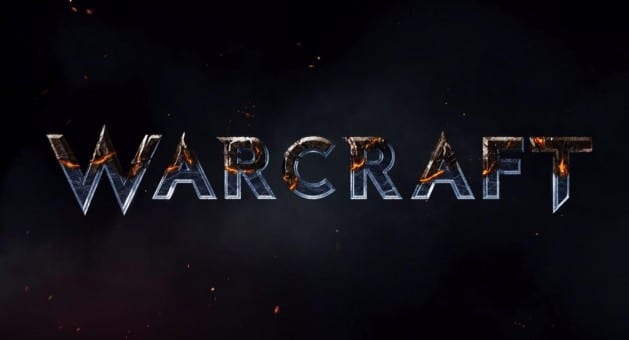 The Warcraft movie filming has been underway for a while and today Legendary decided it was time to reveal the the logo at ComicCon.

The movie is going by the single name of “Warcraft” and the new logo is not the typical World of Warcraft gold logo but a sleek shiny looking affair. It’s kind of a cross between the StarCraft and WoW logos.

Also on show at ComicCon, which is just getting underway, were a few prop items from the film including a Lion Shield, Doomhammer and Dragon Sword. How any actor is expected to pick up that ridiculous hammer is a mystery.

There’s still a long time to wait until the movie is actually released because it was pushed back from 2015 in November and it’s now coming out on 11 March 2016 .

One of the the most recent pictures showed Duncan Jones pondering over the filming on set which at least confirmed that this movie is actually happening.

Next Path of Exile mini-expansion gets release date

5 people that could play Nathan Drake in the Uncharted film