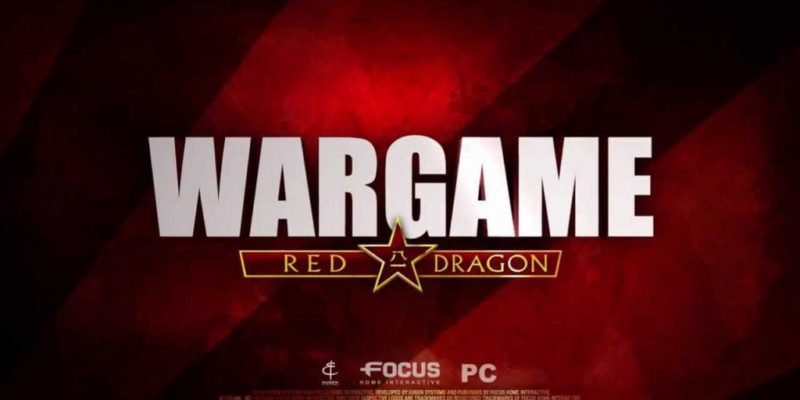 Hot off the heels of us awarding it the coveted “Best Strategy Series Everybody Always Forgets About” in our Alternative Awards, the Wargame series has blasted into 2014 with a teaser trailer for the upcoming Wargame: Red Dragon.

“Teaser trailer” is actually doing it a bit of a disservice, though. Most teaser trailers just show a 3D logo spinning slowly into view, because everybody loves logos. This trailer? This trailer shows vehicles and missiles and explosions and artillery. It’s basically a minute of (very structured) in-game footage. It’s also probably the prettiest hardcore strategy game I’ve seen thus far, so it’s maybe worth a look for that alone.

Set between 1975 and 1991, Wargame: Red Dragon has the NATO and Pact armies battling it out in central Asia. New factions, new units, and new combat vehicles bring the total number of units up to a whopping 1,300. Naval and amphibious units! China and North Korea! 20-player multiplayer! Other things that will probably be bullet points on the back of the metaphorical box!

No idea when Wargame: Red Dragon is due out, but I’ll take a guess at “later in 2014.” Have a peek at the teaser vid below.

Aerosmith walks this way onto Rocksmith 2014