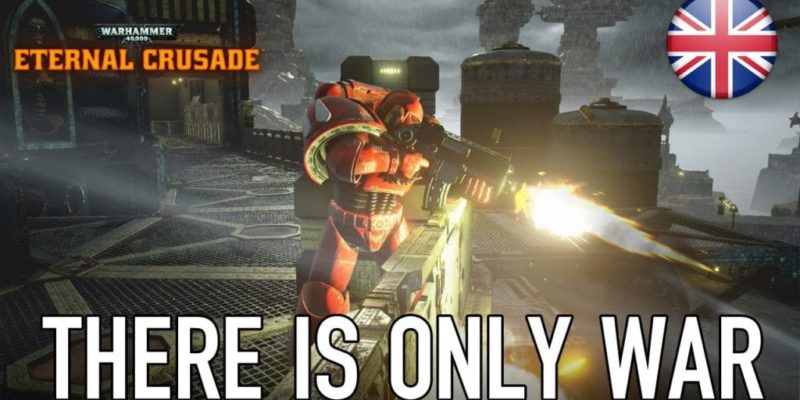 Announced back in 2013 by Behaviour Interactive and Games Workshop as an MMORPG set in the grimdark 41st millennium, Warhammer 40k: Eternal Crusade has been spending some time in Early Access. Now it’s got a release date.

“We are committed to delivering the best experience for the release on September 23rd, with a PC version that matches our ambitions in terms of content and quality and sets the runway for our free lifetime expansions. To pause the development of the console versions was a tough decision but will result in an optimized and extended experience when released”.

The game comes with both PvP and PvE and it’s more a large shooter with MMO elements and should not be seen as a full-blown MMORPG. The Early Access comments from players are decidedly mixed so it’s probably a good idea to wait and see what happens with this before jumping in at launch. There are concerns over the content and performance still at this late stage so be careful with this one.