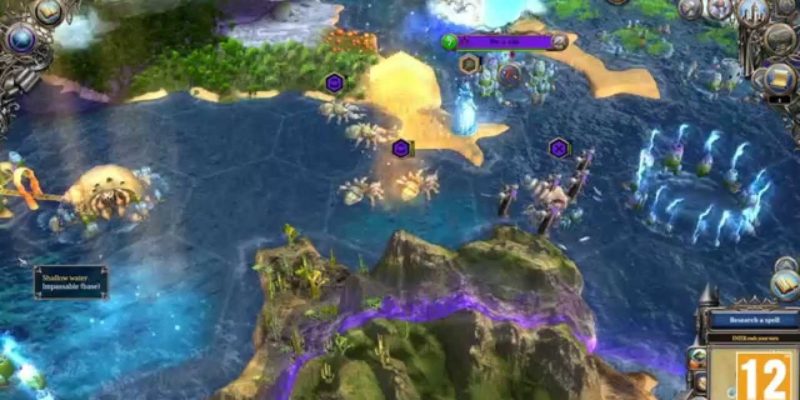 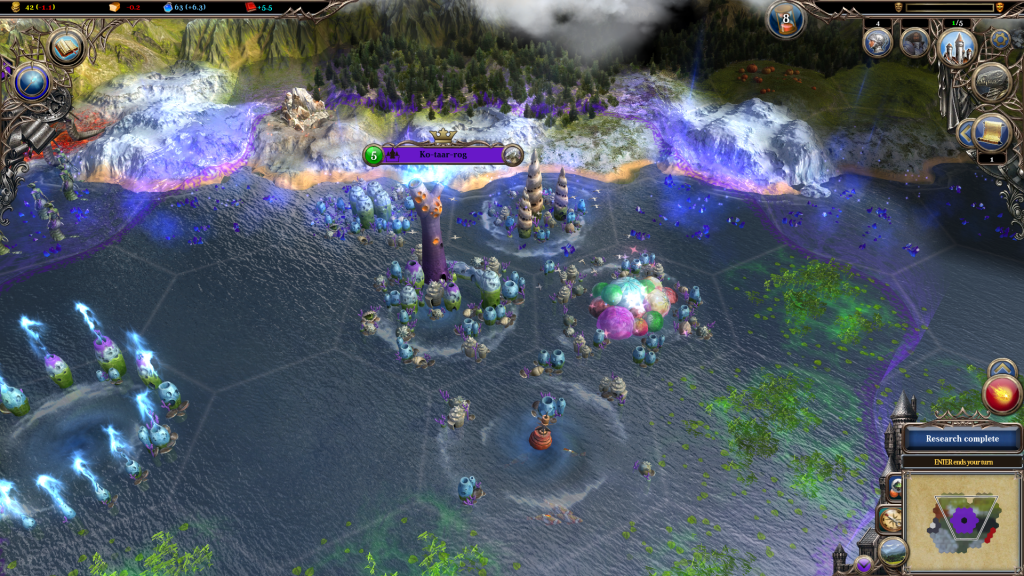 Strategy just got hexier with the release of Warlock 2: Wrath of the Nagas.

Wrath of the Nagas is the first expansion pack for Warlock 2, and it offers a new race, a new campaign, and a couple of new Great Mages and Lords. It focuses largely on the battle against the Nagas, an amphibious race bent on unmaking reality… which is the sort of plot I’ve never really understood, but there you are. Apparently, they’ve been waiting for the chance to do this, and by buying the expansion you’ve given them that chance! Which sort of implies that the world would be a lot safer if you don’t buy this, but what do I know?

£10.99 will net you access to the Nagas in Warlock 2. If that’s not enough then a bundle of five spell packs has also been released today, along with some DLC offering a few more Great Mages and Lords. Each of these packs will cost you £3.99 if you fancy getting your hands on them.

Dragon Age Inquisition’s Latest Trailer Introduces Us To The Party